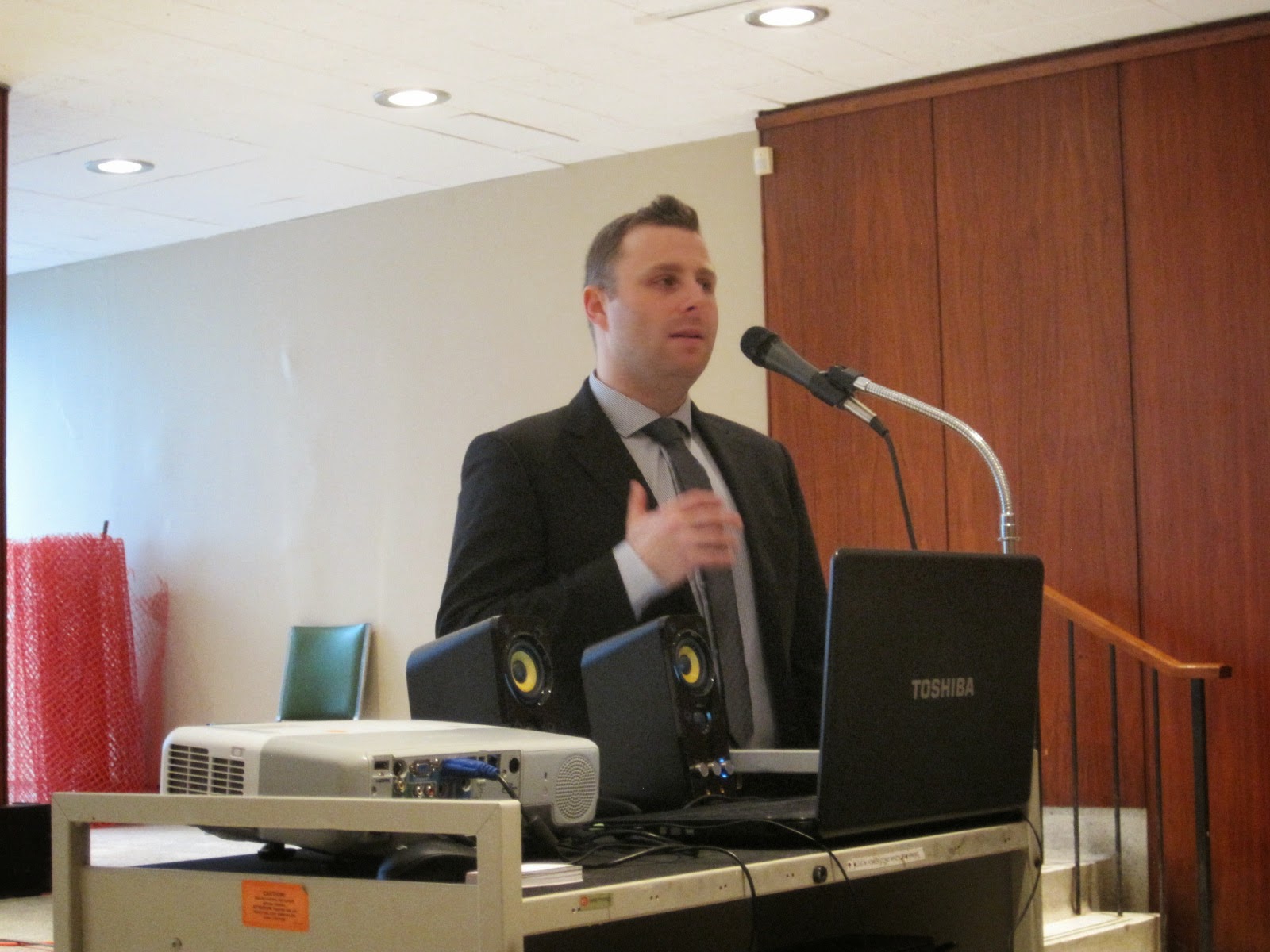 In the wake of information leaks from government servers, the release of private emails from movie studios and the seemingly never-ending stream of celebrity assault scandals, adherence to the standards of journalism and the media’s code of ethics in reporting are often questioned and debated in the public sphere.

That’s not news for supporters of Israel.

When it comes to the Jewish state, many critics say journalistic integrity is regularly compromised when reporters from mainstream news outlets cover events in the Holy Land.

On Dec. 14, some 80 members of Toronto’s Holy Blossom Temple and the community at large attended a brotherhood breakfast and heard from Mike Fegelman, CEO and executive director of Honest Reporting Canada, on the ongoing battle against anti-Israel and anti-Jewish bias in mainstream news media and how we can all participate in combating the dissemination of negative narratives.

Fegelman said that when correspondents from many media outlets describe events in the region using words such as “occupation” and when they frame the defensive measures taken by the Israeli government in relation to Israel’s military superiority over its neighbours, it shapes a particular way of thinking about the State of Israel and its people.

And, as Fegelman said, “what gets reported today can essentially become foreign policy tomorrow.”

News organizations rely on the power of the image, and images are often more powerful than a news report itself, he said.

Additionally, he said, while Hollywood is known for producing movies and TV programs that explore the human condition and shine a light on the accomplishments of notable figures in history, Pallywood is a term coined to describe how Palestinians manipulate and distort news stories, and spread damaging, and often falsified, images to cast doubt on the intent of Israel’s actions to win the public relations war against the homeland of the Jewish People.

Fegelman said that despite the fact “the lion’s share of foreign correspondents are located in Jerusalem,” only a short drive away from many news hot spots, “many human rights atrocities in the greater Muslim world go unreported, [and] these are the important stories we [the public] are not hearing”.

Recognizing that the bottom line for newspapers, radio and television is to sell eyeballs to advertisers and win ratings battles, Fegelman said that at times, journalists take to the airwaves or go to press before facts have been thoroughly checked, and reporters often speak selectively to local sources, as directed by their regional editors and managers.

So how can we encourage media outlets to better balance their reporting on Israel?

In closing, Fegelman suggested a few ways to mobilize and work to alter mis-conceptions promoted by inaccurate articles and broadcasts. He advised his listeners to continue to write letters and emails to the news editors of the outlets you watch, read or listen to. They carry more weight than most people realize, he said, noting that his organization, Honest Reporting Canada, often invites journalists and editors to coffee or dinner to point out critical information they omitted in bringing a story forward, in an attempt to sway them to balance their coverage.