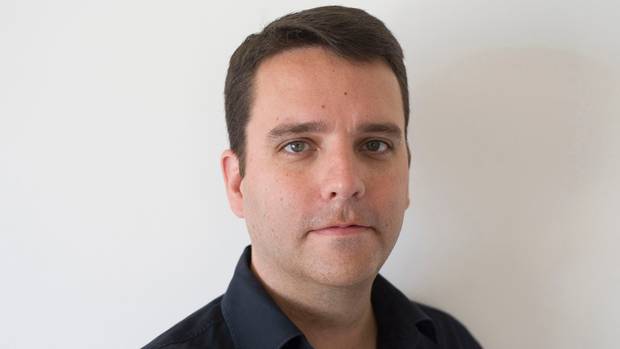 Writing in the Globe and Mail on May 27, former Mideast bureau chief Mark Mackinnon inserted his personal opinion into what should have been a straight forward report on the so-called “cycle” of terrorism.

We took issue with these 2 statements that Mr. Mackinnon wrote:

Mr. Mackinnon should have said Palestinian claimed-lands as the Palestinians were never sovereign rulers of the lands in question. These lands are in dispute and Palestinians merely assert a claim to the lands, as does Israel in many areas for a myriad of reasons.

Mr. Mackinnon’s opinion has been disguised as news in this statement. These groups (Hamas, Al-Qaeda, ISIS, Islamic Jihad) are all committed to Israel’s destruction (within any border) – not just the 67’ lines. The implication Mr. Mackinnon has drawn is that should Israel’s “occupation” of the west bank come to an end and should Israel agree to the demographic ticking bomb by allowing the “right of return”, these groups would have difficulty finding recruits. This is a logical fallacy.

HonestReporting Canada has conveyed these concerns to Globe and Mail Public Editor Sylvia Stead. Canadian journalists should strive to be neutral, impartial and objective in their reporting.

How An Innovative & Interactive Exhibit Will Be...