In a Globe and Mail podcast on June 11, The Decibel host Tamara Khandaker interviewed the Globe’s European Bureau Chief, Eric Reguly, on the latest news from Israel, including ongoing tensions in eastern Jerusalem, and the new Israeli coalition government.

For the first half of the podcast, Khandaker spoke to Reguly who was reporting from Israel on the group of Palestinian families who are facing a court-ordered eviction in the eastern Jerusalem neighbourhood of Shimon HaTzaddik, known in Arabic as Sheikh Jarrah. Reguly also referred to a similar dispute in an area known as Silwan, which he regarded as “depressing,” but failed to mention that the homes were owned by Jews before Jordan occupied east Jerusalem during the war of Independence in 1948. The Times of Israel details how a “1970 Israeli law that allows Jews to reclaim East Jerusalem land owned by Jews before 1948.”

(Importantly, podcast host Khandaker is one of several hundred Canadian journalists who signed a partisan and one-sided anti-Israel open letter lobbying Canadian news organizations on how to cover the Israeli-Palestinian conflict. Khadaker signed this letter accusing Israel of “ethnic cleansing” and of carrying out “indiscriminate airstrikes” on Palestinians). At the start of the Globe’s podcast, Khandacker claimed Israeli police are trying to clampdown on a surge of Arab/Palestinian activism, but that’s patently false, Israeli police are only clamping down on violent rioting. Of course, non-violent activism is welcome in Israel.

When referring to the Jewish families whose ownership was decided by Israeli court decisions, Reguly repeatedly referred to them as “settlers,” implying they are illegal squatters in the area with no legal basis. Reguly told Khandaker how Muna el-Kurd, a pro-Palestinian social media activist he described as “the face of the resistance in Sheikh Jarrah” had “made me laugh at one point,” when el-Kurd told him how she refers to her neighbour, a Jewish man, as “an honest settler,” because he allegedly acknowledged that he stole her home. 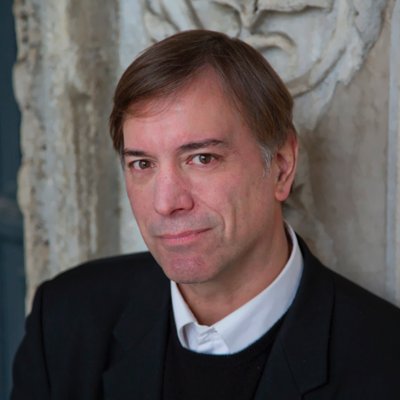 However, when The Decibel played the clip of the recording when el-Kurd spoke with her Jewish neighbour, who said “If I don’t steal it, someone else is going to steal it,” it seems highly unclear if it was meant seriously or in jest, but is clearly being represented as unambiguously truthful.

During the entire podcast, Reguly never once gave any background on the Israeli court decisions or the legal standing of the Jewish families. Instead, Reguly only gave off-handed comments about the seeming intransigence of these alleged “settlers”.

For example, Reguly made the following comments – devoid of any context – which gave extremely misleading and one-sided impressions of the issue:

While Reguly mentions that he attempted, but was not successful, in securing interviews with Israelis, he did not give any platform to their perspectives, rather giving full attention to the Palestinian argument that Israel is illegally expelling them from their homes.

Even more problematic, Reguly repeats the Palestinian arguments, but not once gave any legal context to the eviction claim, such as that the homes in question were legally purchased nearly 150 years ago by two chief rabbis at the time, and have been owned by Jewish organizations for many decades since. Additionally, nearly 40 years ago, in a 1982 case in Israel’s Jerusalem District court, a number of Palestinian families acknowledged this legal ownership. 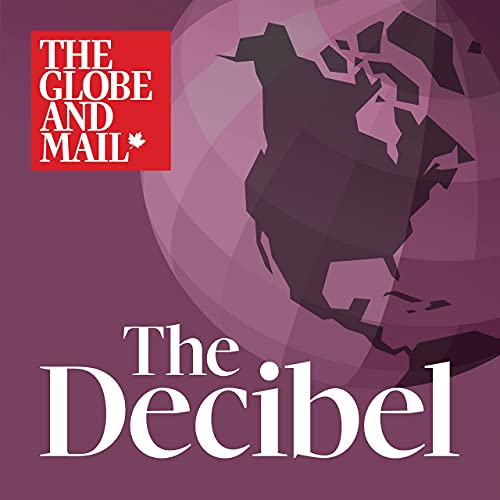 At one point, Reguly did briefly acknowledge that “the Jewish families claim they have historic right to these areas,” but immediately followed his comment by saying that Palestinian families also claim the same homes, but again missed the opportunity for any context. Without that critical piece of information, his interview became little more than a long repetition of false Palestinian claims of Israeli land theft, and not what it really is: Palestinian tenants who refuse to pay rent to their legal landlords, despite ample evidence and documentation showing it is, in fact, Jewish landlords who own the properties.

In any other situation, this would be a simple landlord and tenant dispute, but it seems that when Israel is involved, the Jewish State automatically is assumed to be guilty, even when all the evidence is on its side.

When Reguly mentioned that Israeli families in the Shimon HaTzaddik/Sheikh Jarrah neighbourhood of eastern Jerusalem have barbed wire around their homes and 24/7 security, and that soldiers, police & settlers are armed, host Khandaker asked him why they would need this security, and if there is a real threat to their safety. Reguly acknowledged there is, because “the Palestinians don’t want them there, for obvious reasons,” but then immediately equivocated by saying “it’s hard to say who provokes who.”

Clearly, if the Jewish residents of the area, whose Israeli flags, Reguly said, are “provocative,” require constant security for their own protection, and are in a minority in the area, then it should be immediately apparent where the threats are emanating.

The podcast episode also discussed Israel’s new coalition government. However, the most problematic thread throughout the interview was the impression given by Reguly that the very presence of Jewish families in areas claimed by Palestinians was a main obstacle to peace, despite their legal claim to ownership. Those facts are what merit mention in a podcast specifically discussing this land dispute. Any party can claim ownership over anything they want, but the role of a journalist is to help readers and listeners discern facts from fiction. Unfortunately, Reguly only repeated the most common misinformation, and left out the most important facts. Not surprisingly, anti-Israel activist journalist Tamara Khandacker didn’t provide any challenge to Reguly’s misleading reporting.