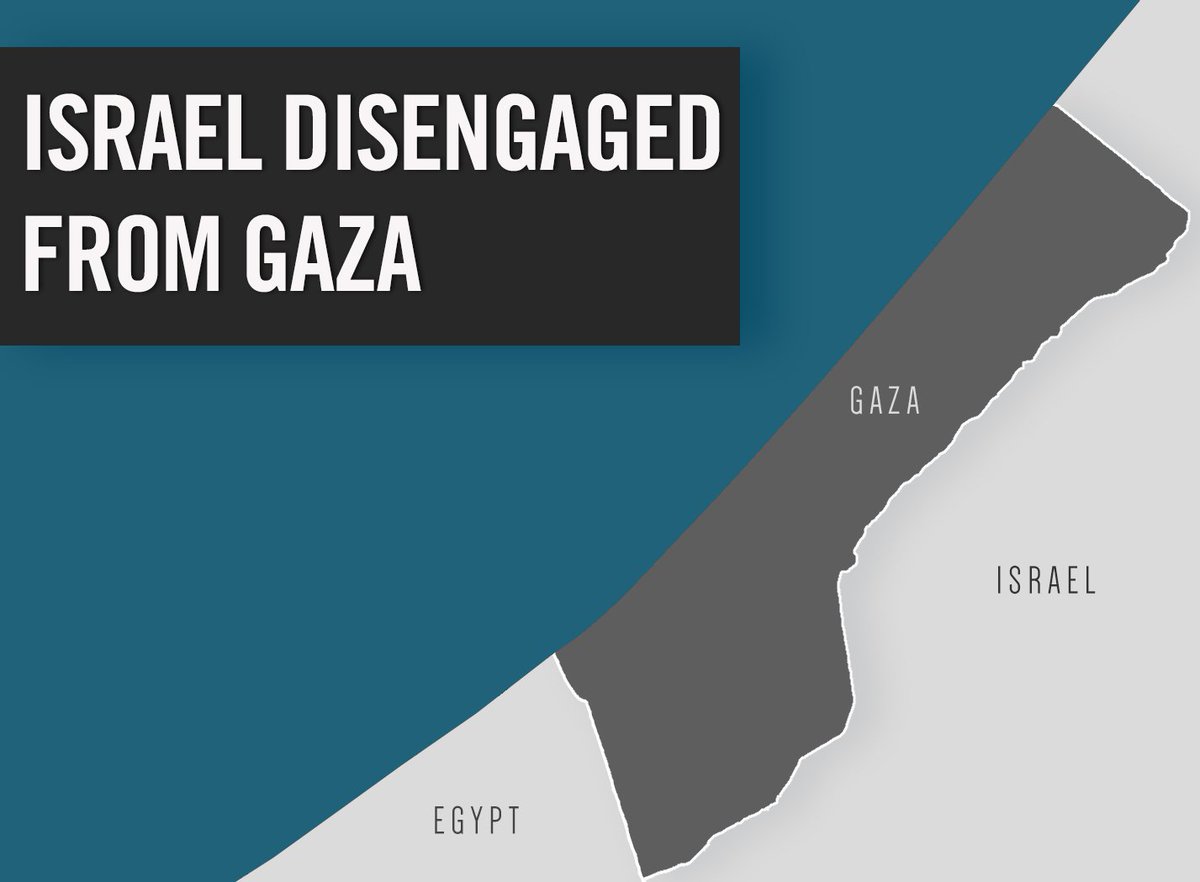 On May 21, The Globe and Mail peddled a fiction as fact by claiming that Israel “occupies” the Gaza Strip.

There’s no substance to this claim and the Globe’s failure to correct the record following HonestReporting Canada’s complaint, doesn’t speak well about the news organization’s proclaimed commitment to accuracy and accountability.

In sharp contrast, Israel unilaterally disengaged in 2005 removing its 8,500 settlers from 21 settlements, along with its combined armed forces. Israel does enforce a legal blockade of Gaza as the #Hamas terror group runs the Strip.

On this matter, the Globe’s previous editorial stance is clear as it previously published an editors note which acknowledged that “Israel ceased its occupation of Gaza in 2005.”

At present, the Globe is being contradictory to its own editorial policies and is allowing a falsehood to exist on its pages and news platform.

The article was published in the print edition of the Globe on page R6 on May 25: 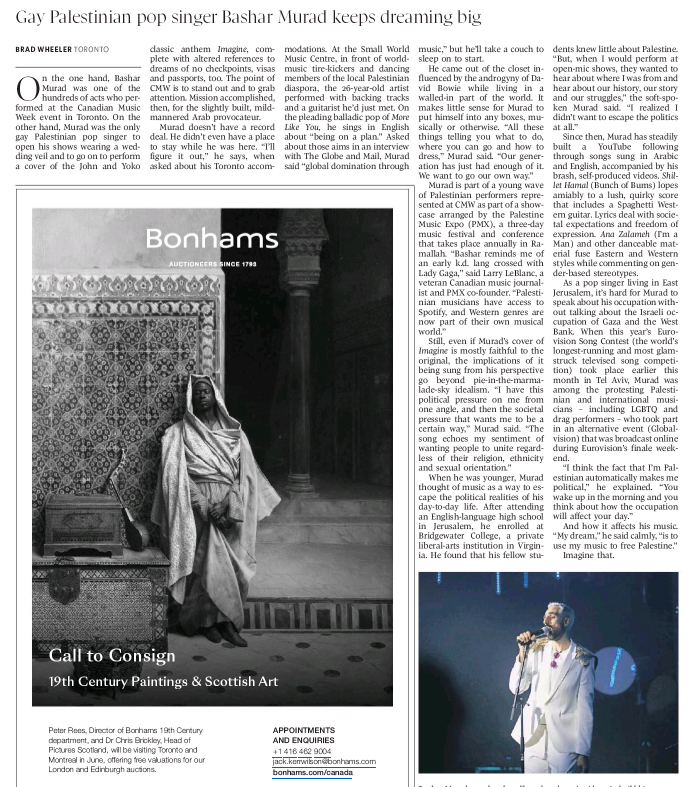