Globe Contributor Misleads: Jerusalem is the Eternal and Indivisible Capital of Israel 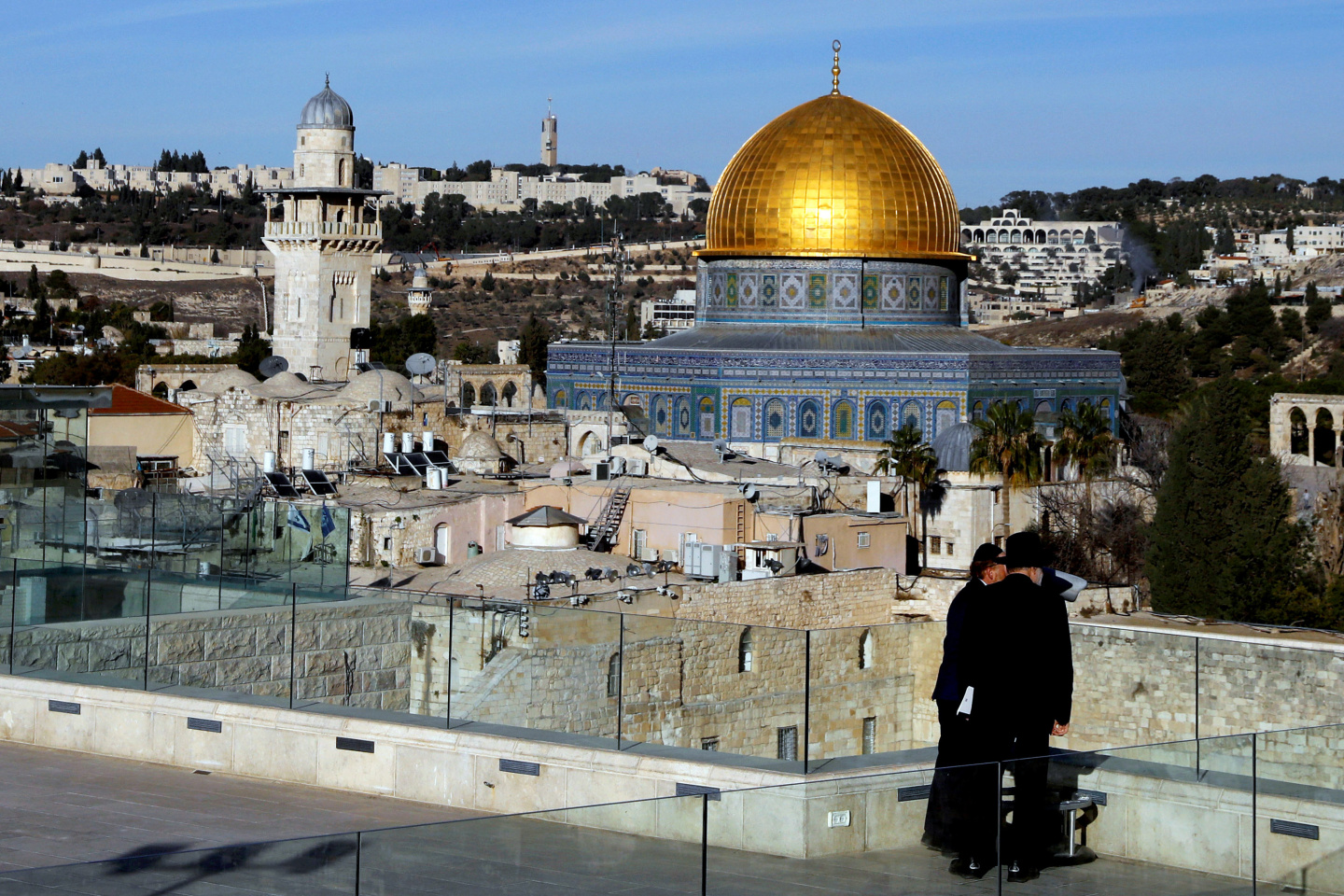 Contrary to H.A. Hellyer’s contentions in his April 28 Globe and Mail op-ed, Jerusalem is the eternal and indivisible capital of Israel. Jews are the Indigenous people of the land of Israel and have lived there, uninterrupted, for over 3,000 years. The Jewish people have a legitimate religious, legal and ancestral claim to the land of Israel.

Jerusalem, nor any of its 16 Arabic-variant names, is even mentioned in the Koran, whereas the New Testament mentions Jerusalem or its Hebrew name “Zion” 142 times and 850 times in the Old Testament, Judaism’s core canon.

Claiming that Jews are usurpers, occupiers and dispossessors is without foundation and implies that Israel and the Jewish people’s connection to Jerusalem is illegitimate. Israel acquired the eastern portion of Jerusalem from Jordan in a war of self defence in 1967. From 1948-67, Jordan illegally occupied the lands following Israel’s War of Independence where it survived destruction waged by pan-Arab armies on the day of its birth.

To wit, you cannot be an occupier in your own home. 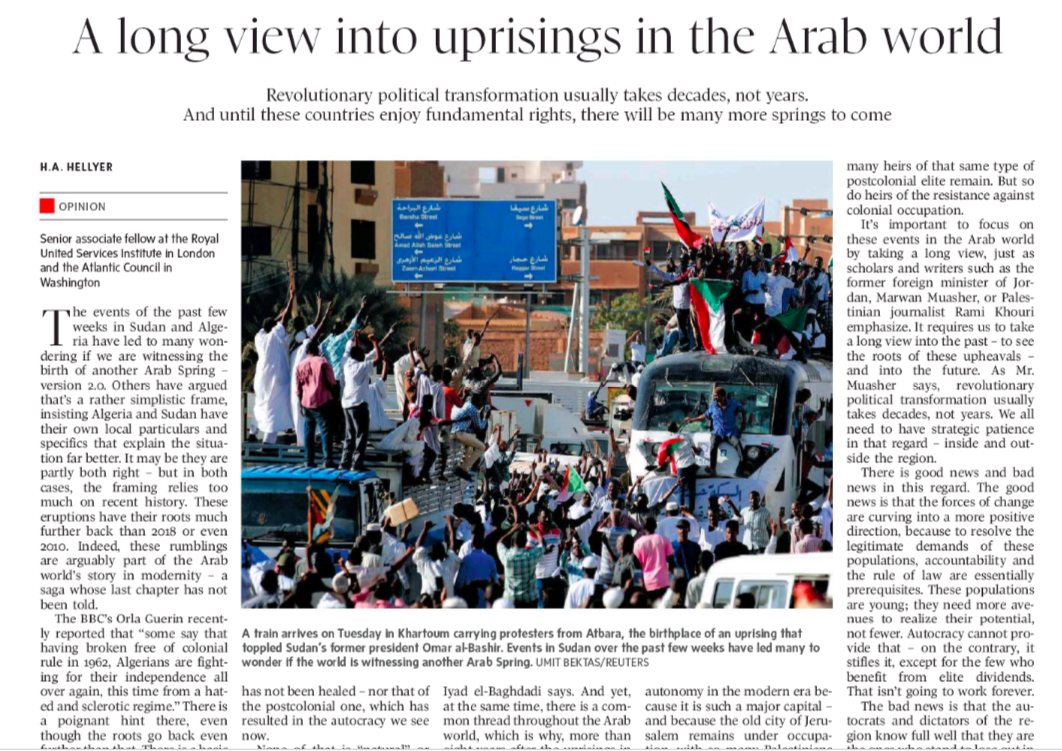