Wiping the Historical Jewish Connection to East Jerusalem Off The Map 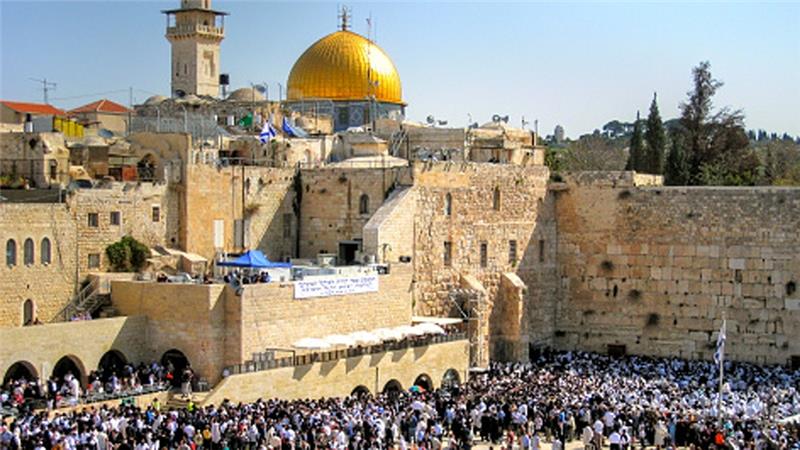 Writing in the Globe and Mail on January 23, reporter Dakshana Bascaramurty (pictured below) erroneously assumed that Jewish ties to eastern Jerusalem only began in 1967.

Bascaramurty falsely claimed the following (emphasis added): “The Palestinians want to establish their future capital in East Jerusalem, while Israel sees the whole city as its own capital. While the western part of the city is almost entirely populated by Jews, the eastern part, historically, has been home to Arabs. Since the 1967 Arab-Israeli war, Jews began moving into that territory, though under international law, settlements in the region (as well as the West Bank and the Golan Heights) are considered illegal. The United Nations Security Council passed a resolution in December denouncing Israel’s construction of settlements in Palestinian-occupied territory and would view this move as a flagrant violation of it.”

As HonestReporting has previously observed: “Jerusalem was a unified city. There were no distinctions between “East” and “West” Jerusalem until Jordan captured the city’s eastern neighbourhoods and Old City (in the 1948 War of Independence). The only reason it was “entirely Arab” when Israel reunified Jerusalem during the Six-Day War was because the Jordanians expelled the Jews from its jurisdiction, systematically destroyed synagogues, and generally made its half of the city judenfrei… The 19 years that Jerusalem was divided are a mere blip in the city’s and Jewish people’s thousands of years of history.” 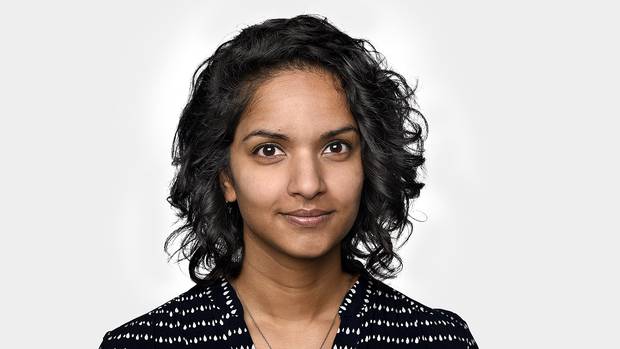 Bascaramurty’s claim is complete historical revisionism and fundamentally denies the 3,000-year Jewish connection to the eastern portion of Jerusalem. Accordingly, Israel’s ancestral, religious and legal rights to the lands were altogether disregarded. The Jewish Quarter in the Old City, Jewish neighbourhoods in eastern Jerusalem and the Temple Mount and Western Wall complex (Judaism’s holiest sites) are defined by this report as illegally “occupied” Palestinian territory.

In truth, the Jewish return to eastern Jerusalem in 1967 re-established the status quo of a Jewish presence in the area and a unified Jerusalem. The eastern part historically has been home to both Arabs and Jews!

Reporter Dakshana Bascaramurty has entirely ignored Jewish history in east Jerusalem, the outcome of which has falsely painted Israel, and the Jewish people, as strangers in their own historic homeland.

HonestReporting Canada has filed a complaint with Globe and Mail editors calling for immediate corrective action to set the record straight and we encourage you to share your concerns too. Please send complaints to Public Editor Sylvia Stead by email at: sstead@globeandmail.com or Twitter @SylviaStead and refer to Dakshana Bascaramurty’s January 23 article which wiped the Jewish historical connection to east Jerusalem off the map.

Stay tuned to this page for updates.