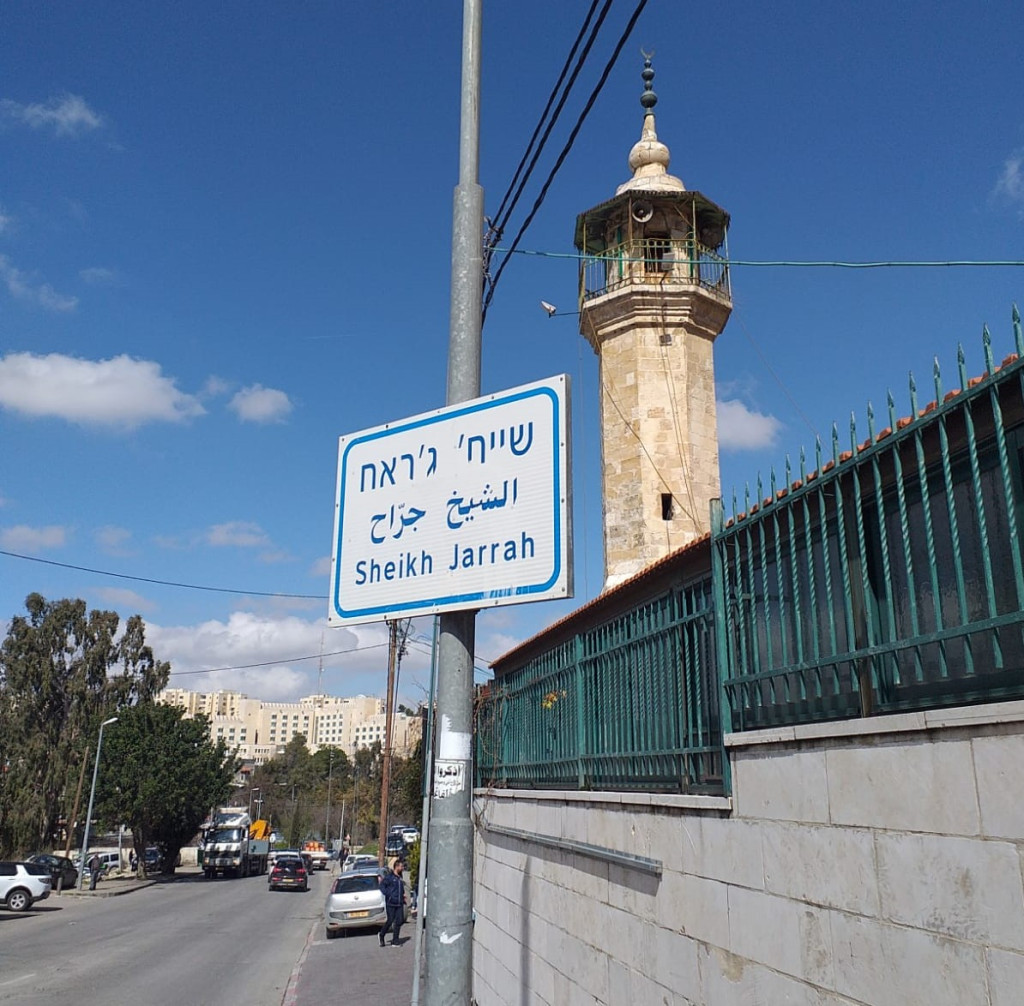 We are extremely concerned by an op-ed published today on the Globe’s website by Rasha Budeiri who fundamentally denies Israel’s right to exist.

The Ottawa-based writer’s commentary was headlined “My parents are being displaced from Sheikh Jarrah. The fight for their neighbourhood is a fight for our rights.”

Budeiri led her commentary by saying: “In 1948, my maternal grandparents, Fouad and Badria Dajani, were forcibly displaced by the occupying Israeli forces from their house in Al-Baq’aa, a neighbourhood south of Jerusalem. As was the case for many Palestinian refugees, they moved to Jordan, then Syria, and then back to Jerusalem, where they lived in a series of rental homes.”

This is a fundamental denial of Israel’s right to exist. Ms. Budeiri is suggesting that Israel has been occupying territory since the country came into existence in 1948. Budeiri says this as she accuses Israel of “settler colonialism” and denies Jewish indigeneity in the land of Israel for over 3,000 years.

This comment is reminiscent of remarks made by Libby Davies over a decade ago that got her into serious hot water.

HonestReporting Canada has filed a complaint with the Globe and Mail calling for immediate corrective action. Stay tuned to this page for future updates.