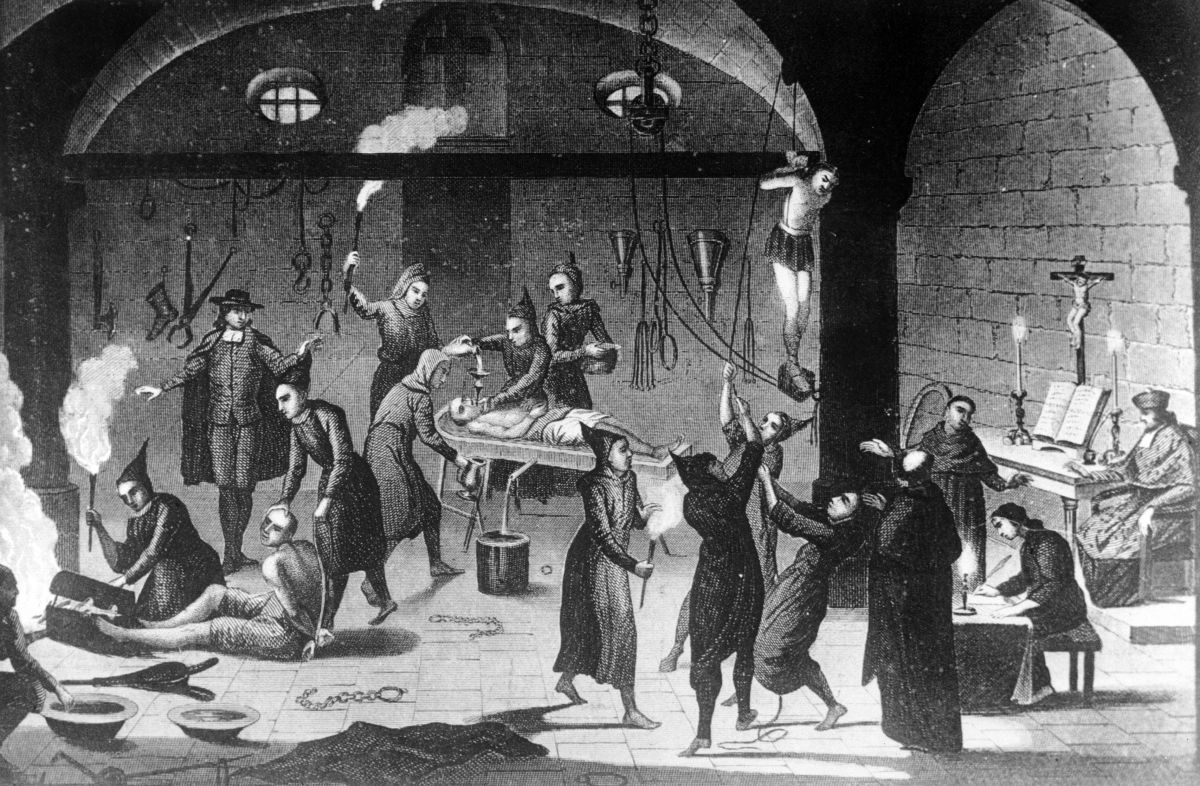 Absurdly, in a commentary published in the Globe and Mail today, Erna Paris compares Israeli settlers (implicitly, the territorial dispute between Israelis and Palestinians) to the odious crimes perpetrated in the Spanish Inquisition.

Paris writes (emphasis added): “It is not a defence of violence to note that, across history, all three religions have traversed periods of extremism, such as the Spanish Inquisition (Christianity) and, more recently, the fanatic Jewish settlers in Israel’s Occupied Territories whose religious claims to the land eschew the rights of others.”

In truth, there are no parallels between the two whatsoever. During the Inquisition, Jews, Muslims and other religious minorities were brutally tortured, burned at the stake, stretched to death and executed for failing to be Roman Catholic.

Estimates of the numbers killed range from 30,000 to 300,000 with some historians contending that millions died.

The repugnant atrocities carried out in the 15th Century, is not analogous to the situation and aspirations of Israeli settlers, to whom she pejoratively refers to as “fanatics” under the banner of “extremism”.

Irrespective of one’s opinions of the settlement movement, it must be understood that there’s an important line separating legitimate opinion that enhances the public discourse, from hateful rhetoric that interferes with constructive dialogue. While Ms. Paris has the right to offend, she crossed the line by comparing Israeli settlers to the perpetrators of the Spanish Inquisition.

Send a letter to the editor to the Globe and Mail to condemn Erna Paris’ comparing Israeli settlers to the perpetrators of the Spanish Inquisition. Send letters to:  letters@globeandmail.com.