UPDATE: After this alert was published, this Global journalist rushed to delete her offending tweets and to block HonestReporting Canada on Twitter, but not before we screen grabbed her offending posts which have been sent to Global News directly.

Warning: The tweets and images below are graphic.

We recently exposed how Ms. Al-Akhrass and other Canadian journalists signed an anti-Israel open letter accusing Israel of “ethnic cleansing” and of carrying out indiscriminate attacks on Palestinians.

HRC has already filed a complaint with Global News calling on the broadcaster to address the anti-Israel bias of its video journalist, Zahraa Al-Akhrass and we encourage you to do the same. Please send your concerns directly to Global News’ Director of Communications, Rishma Govani: Rishma.Govani@globalnews.ca. 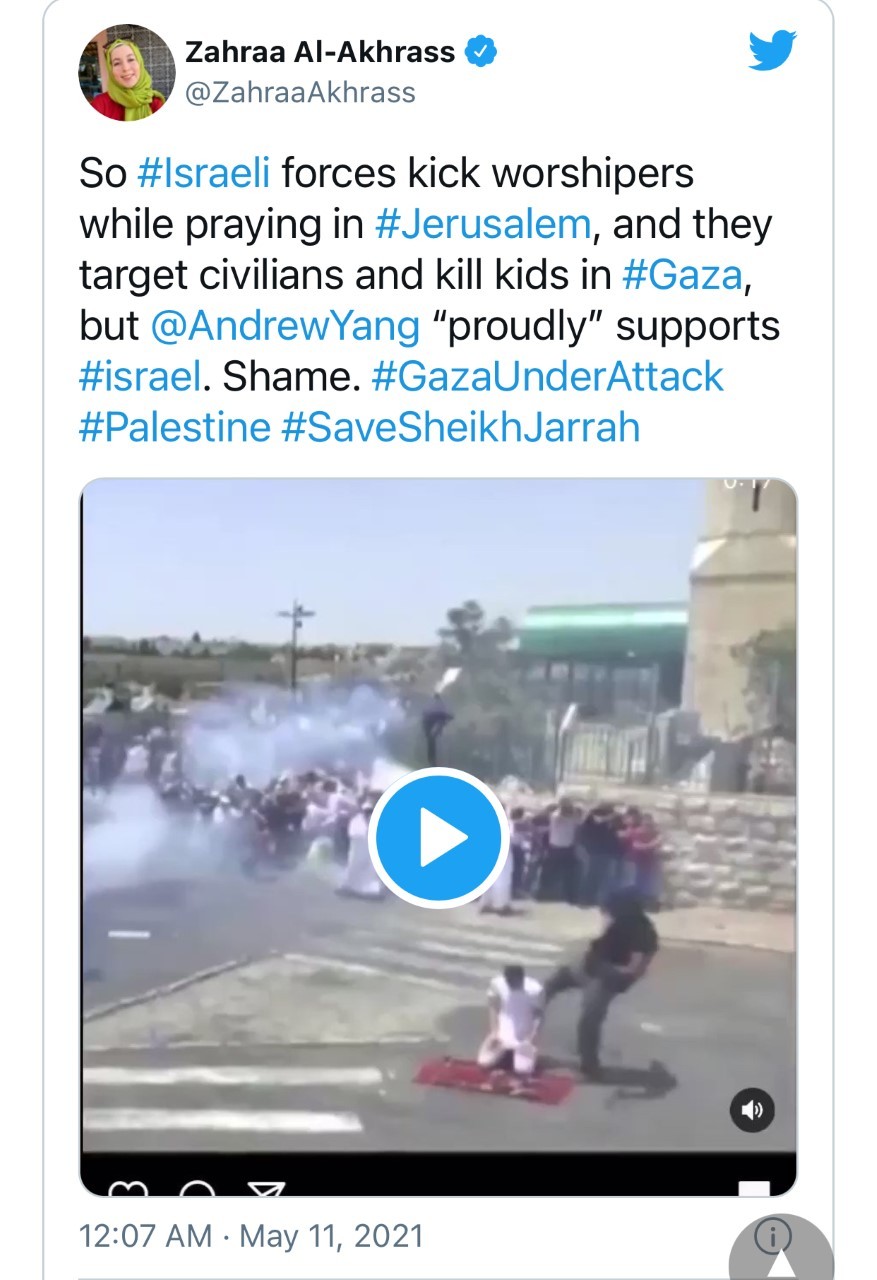 #Israeli soldiers know what they’re doing is wrong. Deep down in their hearts (if they have ones) they know they wouldn’t want someone to steal their land from them. Here is one speaking up for you. #Palestine #GazaUnderAttack #Gaza #SaveSheikhJarrah pic.twitter.com/Qqp8vi4vyZ

Israeli forces once again targeting civilians in Gaza and killing kids. My people are being killed while the world is turning a blind eye. #Gaza #Palestine #PalestineWillBeFree #Hamas #AlAqsa #GazaUnderAttack #SaveSheikhJarrah pic.twitter.com/yewyC65hIP 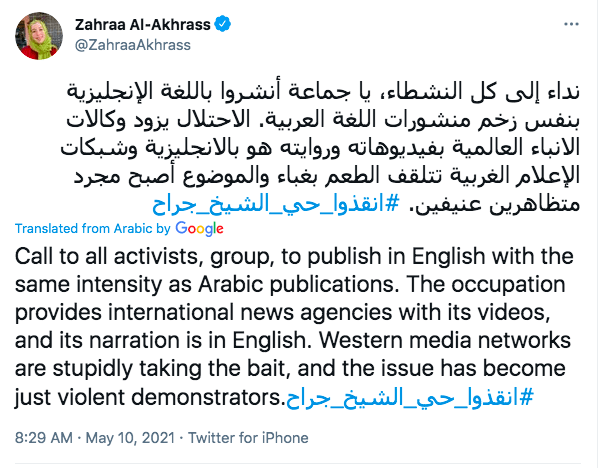