On the April 28 broadcast of Global National, Anchor Dawna Friesen unfairly stated the following (emphasis added): “A blow today for U.S. President Donald Trump’s hopes to bring peace to the Middle East. Israel says it will build up to 15,000 new settlement homes in east Jerusalem. The news comes just two months after a request by Trump to hold back on more settlements. Palestinians also want east Jerusalem as a capital of a state that they hope to establish. A formal announcement of Israel’s plan could come around the time Trump is scheduled to visit Israel next month.”

Watch this report below or at the following link:

HRC takes strong issue with Global National’s own characterization of this building tender announcement as being “A blow today for U.S. President Donald Trump’s hopes to bring peace to the Middle East.” This statement represents the personal opinion of Global National, is subjective in nature, and naturally, Israel disputes this contention as it doesn’t view settlement building as being an obstacle to Mideast peace. Ms. Friesen’s statement lacked objectivity and required neutrality. 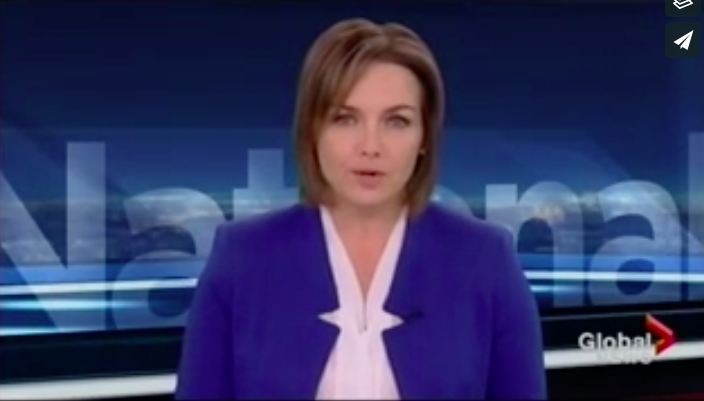 In truth, Israel views all of Jerusalem as its eternal and indivisible capital and that homes built there, are not settlements. Israel cites biblical, historical and political connections to the land as well as security interests for its justification for building in these areas.

Honestreporting Canada called on Global National to undertake immediate steps to set the record straight. We await Global’s reply to our complaint.