Explainer: The ICC, a Kangaroo Court that Engages in Palestinian Lawfare 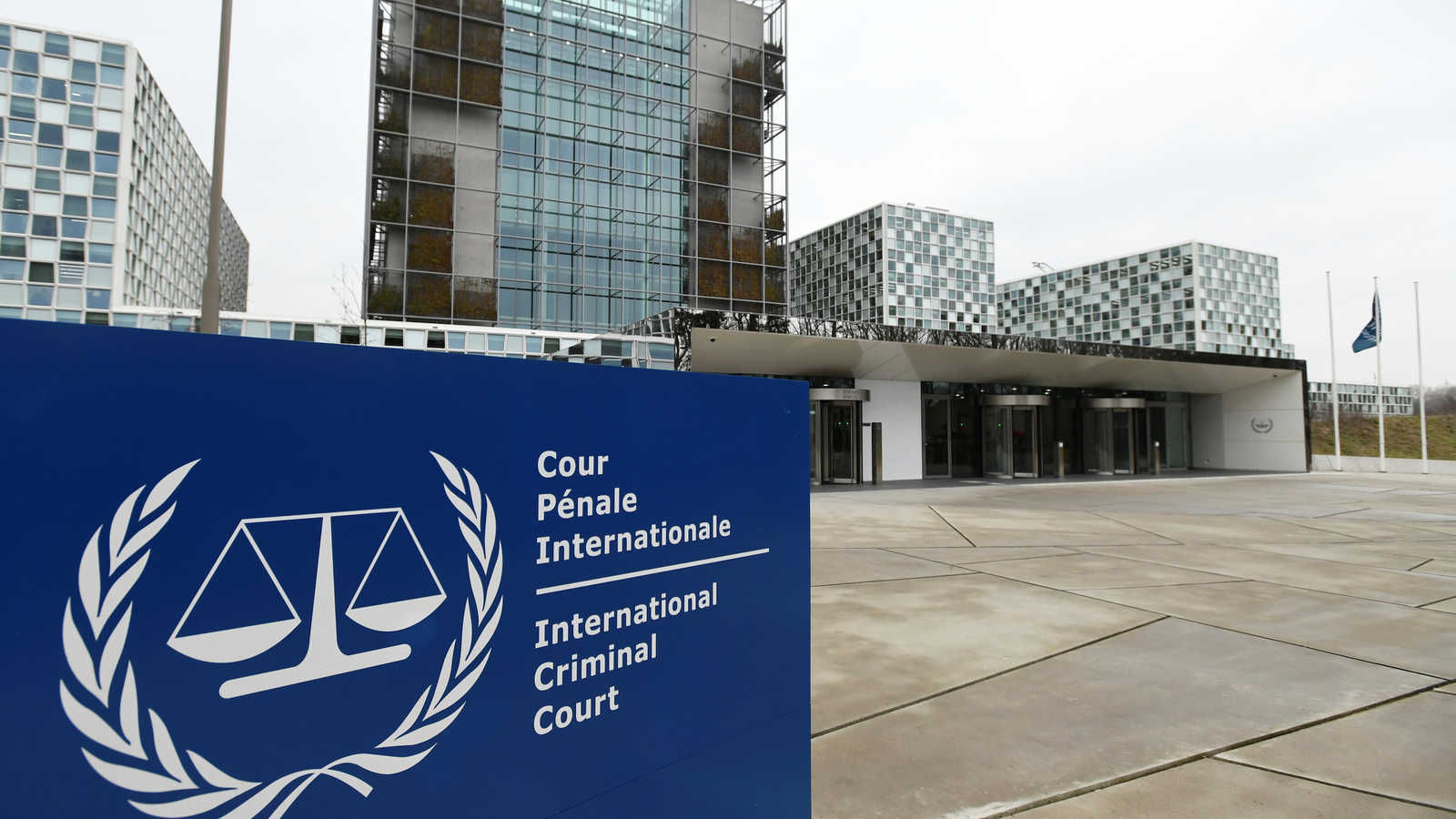 The International Criminal Court building is seen in The Hague, Netherlands, January 16, 2019. REUTERS

In the Middle East, the most dangerous actions typically come in the form of explosions, gunshots and bloodshed, but not always. On Friday, February 5, one of the most dangerous events in modern Middle East history occurred, but it happened in The Hague, a city in the Netherlands which houses the International Criminal Court (ICC).

On February 5, the majority of the ICC’s presiding judges determined that it had sufficient jurisdiction to investigate Israel’s actions in two key areas: alleged war crimes in Israel’s armed conflict, namely with Hamas, as well as Israel’s construction of homes in communities typically referred to as “settlements” in the news media, but which Israel regards as Judea & Samaria, commonly called the “West Bank”.

The impact of the 2:1 decision by the ICC justices was felt immediately, with multiple countries, including Israel, Canada, the United States, Germany, and Hungary publicly voicing opposition to the Court’s stated intention to investigate alleged Israeli war crimes.

Critics pointed out two fatal flaws with the majority opinion of the ICC: First, that Israel has not ratified the Rome Statute of the International Criminal Court, meaning in essence that it has not recognized its jurisdiction to investigate Israel, and secondly, that “Palestine” is not a sovereign nation-state, which would be necessary to provide jurisdiction to the ICC for investigative purposes. 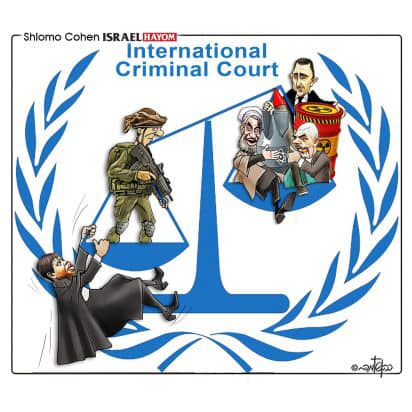 Those concerns were voiced clearly by Peter Kovacs, the ICC’s presiding judge, when he said that “Palestine’s statehood was not at all (and is still not) a settled issue within the United Nations, contrary to what the prosecutor argues.”

Unfortunately, in light of the reality that the ICC lacks the jurisdictional power to investigate alleged war crimes by Israel, it is abundantly clear that this otherwise promising institution has become a deeply politicized and wayward establishment.

But the most dangerous element of the ICC’s recent decision is the precedent it sets. In one fell swoop, the ICC decision effectively bypasses negotiated settlements between two parties in a peace process, and instead favours a heavy-handed legislative process.

For decades, Israel has made painful concessions for peace, namely the 2005 unilateral disengagement from the Gaza Strip, where it forcibly removed nearly 8,500 Jewish residents from their homes, only to see Hamas turn the area into a terror fiefdom. In return, Israel has been rewarded with rockets, suicide bomb attacks, arson kites, terror-attack tunnels, and an entire generation of Palestinians being incited to hate their Jewish neighbours.

The ICC’s decision, then, is not irrelevant and is far more dangerous than it appears at first glance. Thanks to the ICC’s acting like a kangaroo court and engaging in Palestinian lawfare against the Jewish state, decades of Palestinian rejectionism of Israel has been rewarded and incentivized by the ICC. In so doing, the ICC provided Palestinians with tacit approval to continue to thumb their nose at good faith negotiations, knowing that a morally disingenuous organization like the ICC will provide them cover.

By serving to enable this rejectionism on the part of the Palestinian leadership, the lesson that the International Criminal Court is providing is that obstructionism – if the Palestinians can hold out long enough – will pay off in the end. For the Palestinian leadership that has rejected Israel’s existence as a Jewish state for decades, the ICC’s decision is not only welcome; it is a tremendous boost to their modus operandi: why negotiate when legislating works even better?

One can only speculate what has motivated two of the three justices of the ICC to decide in the way that it has, but it is almost irrelevant, because the damage has already been done.

To its credit, the Canadian government has spoken out against this miscarriage of justice on the part of the ICC. Marc Garneau, Canada’s Minister of Foreign Affairs, released a statement commending the ICC on its mandate, but adding that peace can only come between Israel and the Palestinians as a result of negotiations, not by ICC fiat.

Canada is firmly committed to a two-state solution to the Israeli-Palestinian conflict. Until such negotiations succeed, Canada’s longstanding position remains the same. We will continue to support the @IntlCrimCourt and its critical work.

While the federal government should be applauded for its words, this rhetoric must be followed up with constructive action. Whether it means pausing the country’s contributions to the ICC, lodging formal complaints, or otherwise refusing to cooperate with the ICC until this decision is reversed, Canada is a respected middle power whose voice must be heard in opposition to this miscarriage of justice at The Hague.

Canada has a long, proud history of peacekeeping and support for the peace process between Israel and its neighbours, including the Palestinians. As such, Canada has not only a moral obligation to speak out, but out of interest to the investments it has made in the Middle East peace process, it cannot allow this ICC decision to set such a dangerous precedent. The Middle East is dangerous enough without the International Criminal Court making it even worse.