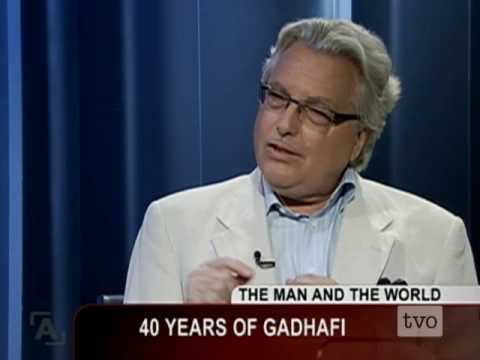 Best known for his anti-Western, anti-Israel, and even antisemitic bias, Eric Margolis’ habitual myopic portrayal of the Mideast region, promulgation of unsubstantiated allegations, and promotion of 9/11 conspiracy theories have seen this journalist, who used to write regularly for the Toronto Sun, be discredited as unreliable and biased.

Two days ago, Margolis resurfaced by writing on his website and an obscure website called “Information Clearing House” on the topic of a claimed U.S. policy shift on Israel’s rights and control of the Golan Heights. In his commentary, Margolis wrote the following (emphasis added):

The Trump administration abruptly changed US Mideast policy. First, it announced the US Embassy would move from Tel Aviv to Jerusalem, meaning that it rejected the idea of a Palestinian state with its capital in the old city of Jerusalem. Now, the White House has quietly accepted permanent Israeli control of Golan, though it violates international law and past US policy.

It’s clear that US Mideast policy is firmly under the control of the neocons aligned to Israel’s expansionist far right parties. In fact, it is impossible to see any difference between the policies of Israel’s hard rightwing leader, Benyamin Netanyahu, and President Donald Trump. They are joined at the hip. A coterie of pro-Israel lawyers and property developers from New York City have completely taken control of Mideast policy.”

There you have it, America’s Mideast policy is now firmly in the hands of “neocons” and “pro-Israel lawyers and property developers from New York City”. This certainly conjures up the antisemitic trope of Jews controlling government and politicians.

It’s a very good thing that Margolis’ inflammatory rhetoric is now on the margins of society.

How An Innovative & Interactive Exhibit Will Be...