The Canadian Jewish News picked up on Honest Reporting Canada’s exposing the deicide libel against Jews that surfaced in The Chronicle Herald out of Nova Scotia recently. 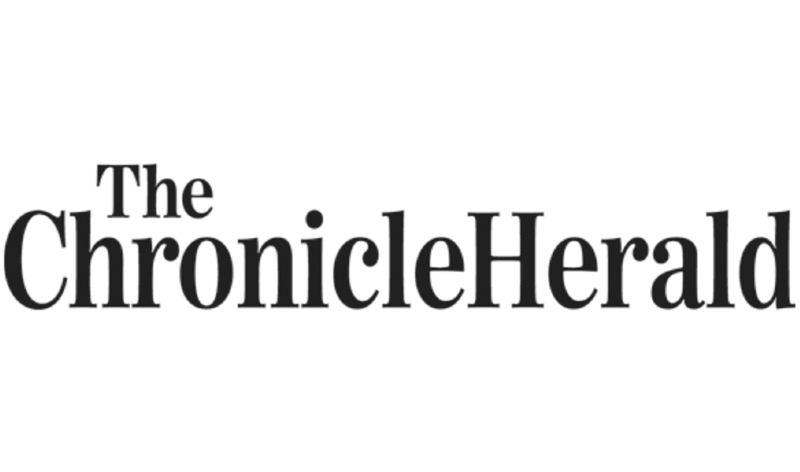 Someone finally did it – publicly blaming the Jewish People for the crucifixion of Jesus and, even more disgracefully, applying this libel to explain Israel’s “occupation” of the Palestinian territories.

Henry M. Bradford’s words were printed in the Jan. 27 The Chronicle Herald, the daily newspaper serving Halifax in Canada’s Nova Scotia. His letter to the editor responded to a commentary about anti-Semitism by freelance journalist Ralph Surette.

“Ralph Surette is right to point out the absurdity of Western anti-Semitism in his Jan. 13 column,” Bradford wrote. “Presumably, it has its roots in Christian resentment of the crucifixion of their messiah by his fellow Jews. But that was 2,000 years ago!

“The most contentious remnant of this event is the occupation of Palestinian lands by the state of Israel,” he continued.

A jaw-dropping moment. Surely the accusation of deicide has been issued in many quarters in recent years, but it was usually levelled by radicals in isolated venues that lack any respect at all. These words were printed in a daily newspaper that regularly covers a metropolitan area.

Bradford’s phrasing should have been rejected out of hand by the editorial page staff. Publishing the letter granted legitimacy to a historical lie that opened the path to the Inquisition and the Holocaust. The editors displayed poor judgment in publishing the letter as it appeared.

Credit these editors for running Surette’s piece noting how “in the well-stocked annals of evil, anti-Semitism must surely rank at or near the top…Anti-Semitism is that exceptional thing, so easy to crank up because the lies, hoaxes, blood libels and whatnot are always at the ready in the nether parts of Christendom after 2,000 years of us.”

Surette, of Yarmouth County in southern Nova Scotia, could have been writing about the very person who responded to his opinion piece.

Bradford’s letter provoked a sharp response from HonestReporting Canada, in which executive director Mike Fegelman wrote, “We take serious issue with Henry Bradford’s…letter…in which he argues that “presumably (Western anti-Semitism) has its roots in Christian resentment of the crucifixion of their messiah by his fellow Jews.”

“There’s no basis to the claim that the Jewish People were responsible for the death of Jesus Christ,” Fegelman continued. “Past popes have repudiated this canard, which, since time immemorial, has fanned of hatred against the Jewish people. The “Temple aristocracy” and supporters of the rebel Barabbas were held responsible for Christ’s crucifixion.”

It is beyond detrimental for a respected newspaper to publish a fanatical belief that no reasonable person, whether religious or secular, would accept in today’s world. The editorial staff could have deleted Bradford’s letter when they saw it, or they might have contacted him to suggest that he revise the letter.

The editors could have told Bradford, of Wolfville on Nova Scotia’s west shore, that it would be legitimate to criticize Israeli policies, but he could not apply the deicide charge to Israeli actions.

If it is any consolation to the Chronicle Herald editors, The Philadelphia Inquirer has frequently published intellectually dishonest commentaries, though less so in recent years. Several months ago, one Arab-American contributor accused Israel of driving out 80 per cent of the Arabs who left the land in the midst of the 1948 War. That accusation is sharply contradicted by historians.

Bradford makes faulty assumptions when he urges, “Western democracies should make a greater effort via the UN to remove this obstacle to peace in the Middle East. This is a reasonable goal for a small nation like Canada to assist in…A mandate for Canada’s next government should be its vigorous support for an end to this occupation via UN negotiations.”

Next government? Canada’s major parties have been supportive of Israel and there has been no indication that any far-left party will take control in the foreseeable future. Occupation? He is assuming that this is Palestinian land, and there are many on the other side who regard this as Jewish territory.

UN negotiations? Under Clinton administration auspices, Israel offered the Palestinians an independent state 20 years ago when then Palestinian leader Yasser Arafat rejected the plan. Israel’s historical distrust of the United Nations would automatically preclude Israeli participation, and we need both Israel and the Palestinians to negotiate.