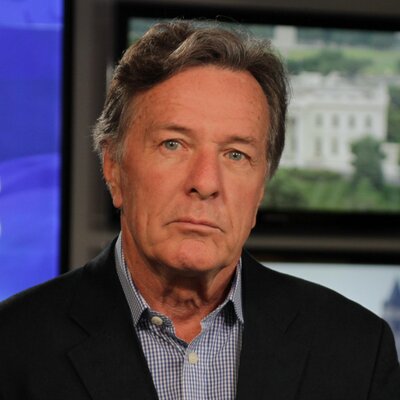 On May 19, CTV correspondent Paul Workman produced a report where he said that there are fears of an impending humanitarian crisis in the Gaza Strip because “there’s a shortage of water, very little electricity and fuel isn’t getting through and humanitarian aid groups have had their shipments, their trucks, blocked at the border to bring some relief to the people of Gaza.”

What CTV’s reporter failed to mention is that Hamas fired mortars at the border crossing as Israel was facilitating the aid’s entry to Gaza, forcing the trucks to stop. 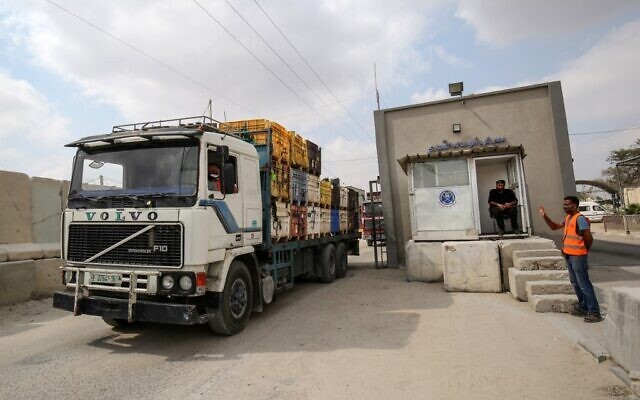 Israel didn’t arbitrarily deny Palestinians humanitarian aid, far from it. In fact, an Israeli soldier was wounded by shrapnel from a mortar attack while he was transferring aid at the Gaza crossing. You read that correctly: Israel transferred aid to Gaza, a territory it’s officially at war with, in an effort to safeguard Palestinian civilian life while at the same time it was being attacked by Hamas and other Palestinian terrorists.

Also untold by Paul Workman and as the Times of Israel reports, Hamas’s own rockets damaged power lines on the Israeli side [leading to Gaza] which partially explains the lack of electricity in Gaza. Furthermore, Israel’s military liaison to the Palestinians, known by its acronym COGAT, said that Hamas disabled Gaza City’s desalination plant, cutting some 250,000 residents off from their water supply.

Call on CTV reporter Paul Workman to explain to CTV viewers that Israel didn’t impede the transfer of humanitarian aid to Gaza, Hamas did, as it fired bombs at the Gaza crossing with Israel and that Hamas bears full responsibility for shortages of water and electricity. Send emails to news@ctv.ca. Please also Tweet Paul Workman directly at @PaulCTV.