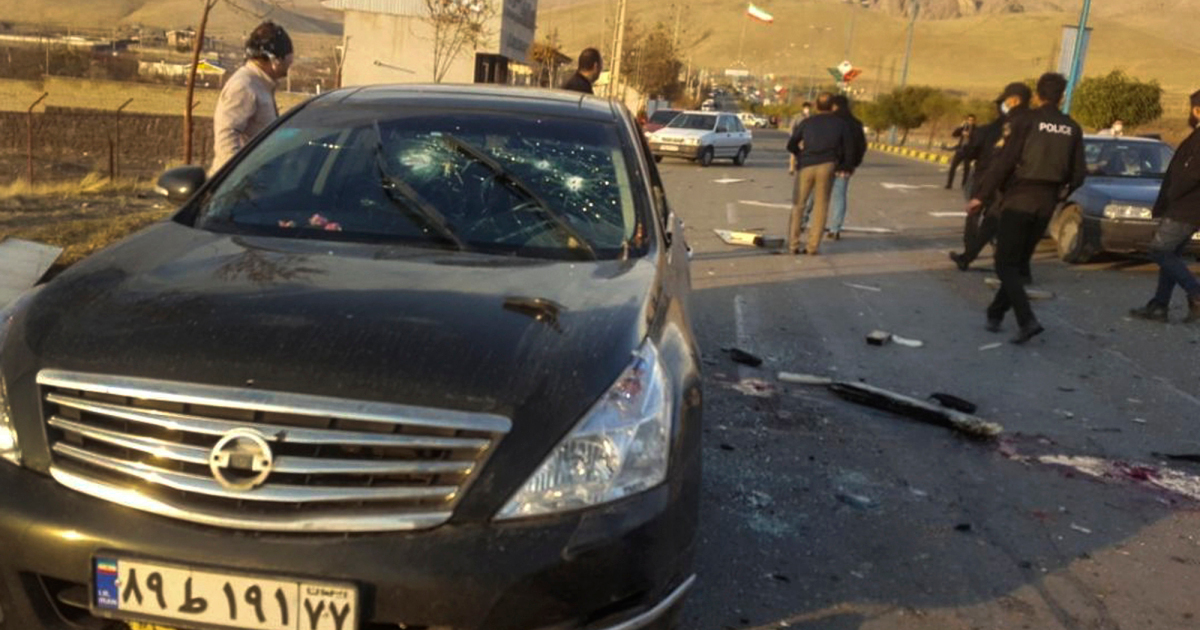 In a report about the assassination of an Iranian nuclear scientist and IRGC Brigadier General Mohsen Fakhrizadeh on CTV National News on November 30, Anchor Lisa LaFlamme erroneously claimed that “Israel has denied responsibility” for carrying out the attack.

In truth, Israel never comments on matters like these. Israel neither claimed to have committed the attack, nor did it deny having a role in the attack. Israel has a policy of deliberate ambiguity on these issues.

In light of this information, HonestReporting Canada called on CTV National News to correct this error. We await CTV’s reply. Stay tuned to this page for future updates.