CTV and CBC Criticize Israel For Not Vaccinating Palestinians 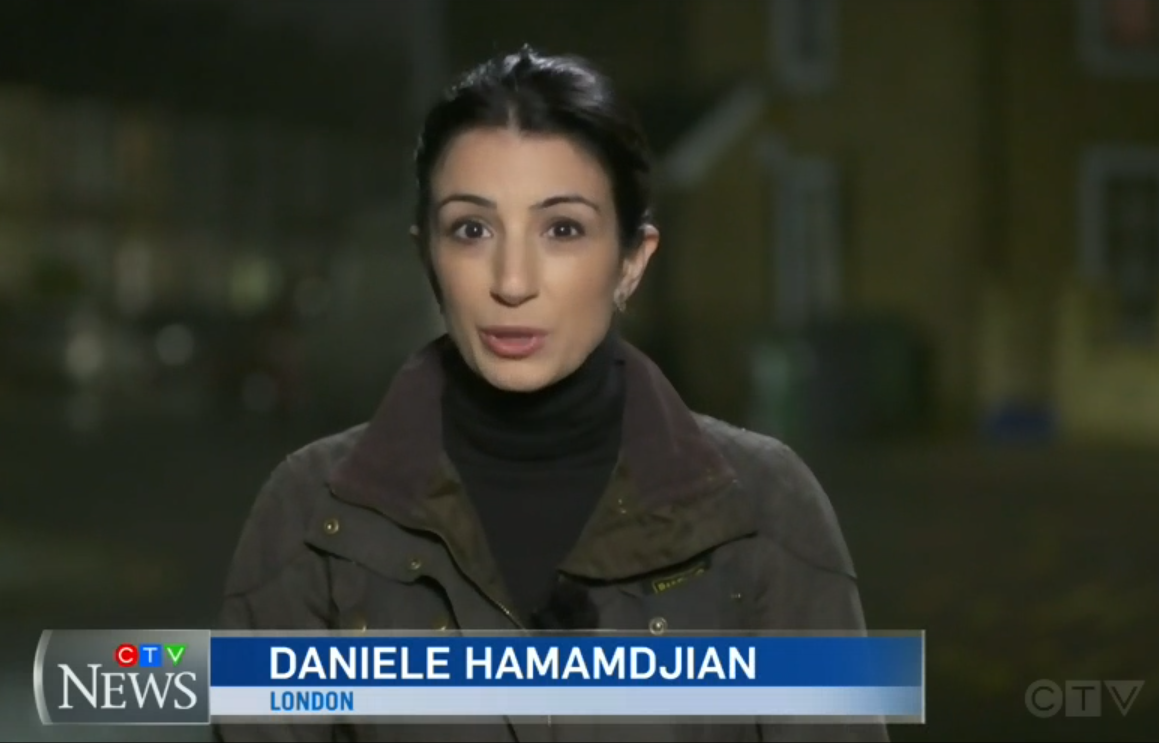 On CTV National News on January 28, London-based reporter Danielle Hamamdjian produced a story that started out well by lauding Israel’s leading the world in COVID vaccinations, but the reporter couldn’t stop without maligning Israel three times:

2) By suggesting that there may have been a political motive and not necessarily the desire to save lives, for the rapid pace of Israel’s vaccine distribution. Hamamdjian said Prime Minister Netanyahu “… predicts the virus will be defeated in March, it will be a stunning accomplishment that will coincide with Benjamin Netanyahu’s re-election bid.”

The CTV report then closed with the following:

3) Hamamdjian: “The UN has says that Israel has the moral and legal responsibility to extend the vaccine rollout to the Palestinian territories, but Israel says for now the priority is its own citizens.”

Nowhere did Hamamdjian disclose to viewers that the Palestinian Authority is responsible for the health care of its people as mandated by the Oslo Accords, that the PA denied Israel’s assistance and are sourcing 4 million vaccine doses from Russia. Naturally, reporter Hamamdjian doesn’t mention that Israel is giving 1,000 Palestinian medical workers vaccine doses.

On the morning of January 29, CBC Radio produced a segment (listen below) by freelance reporter Irris Makler on Israel’s vaccine rollout mentioning that over 3 million Israelis have received vaccine doses, but Palestinians in the west bank have not.

This is just another example of how CBC News has been complicit in spreading the falsehood that Israel denied Palestinians the COVID vaccine.

Of course, it’s in Israel’s interest that the Palestinians be vaccinated considering how inter-connected both populaces are and how Palestinians work in Israel proper, but like all countries in this world, Israel is prioritizing vaccinated its citizens first. 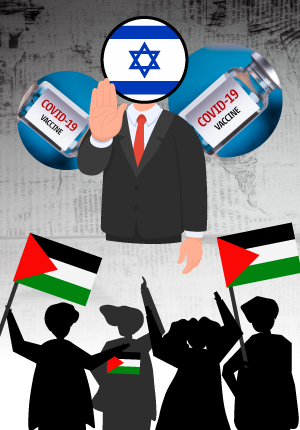 acinate Palestinians, but no response from an Israeli source was provided.

It seems that when Israel can’t be blamed, no one seems too interested in Palestinian welfare.