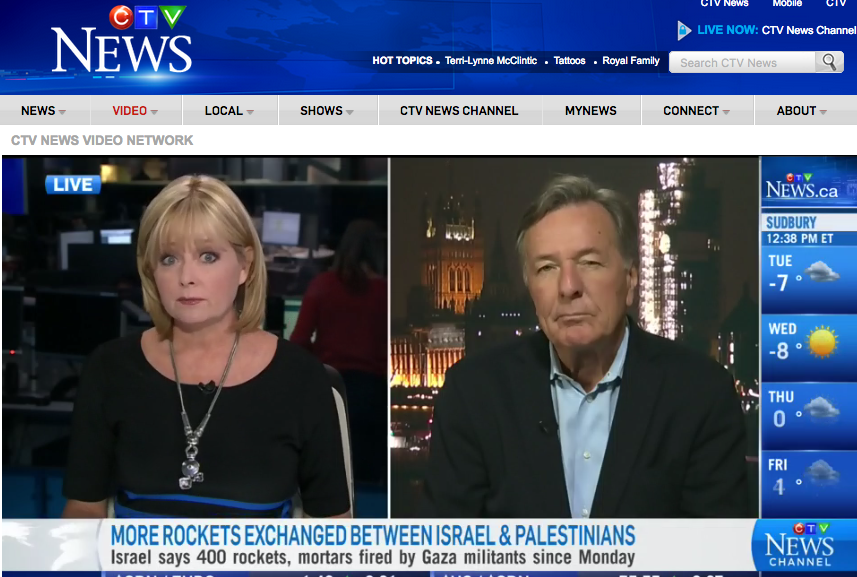 It’s an absurd claim that reporters peddle from time to time. While there hasn’t been a full-fledged war between Israel and the Gaza-based Palestinian terrorists since 2014, the idea that a “relative calm” exists is simply not true.

This contention was made on November 13 by CTV News Anchor Beverly Thomson (pictured above) in a tape-talk with CTV journalist Paul Workman who was reporting from London on the recent hostilities between Israel and Hamas.

Watch the full tape-talk below:

Just consider the following 20 attacks that occurred before and after these recent hostilities:

This is just a short list going back to just September 14 and we have omitted many of the daily terror attacks carried out by Palestinian terrorists.

For CTV News and for other media outlets to dare to claim that a “relative calm” has ever existed is without foundation.

Iran’s Spreading its Terrorist Tentacles Not For Self...