Chanukkah: A Two Thousand-Year Old Celebration of Jewish Life in Their Historic Homeland 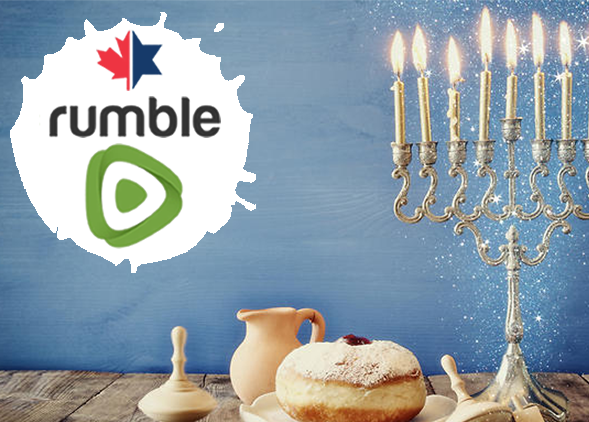 This week, Jews around the world celebrate the holiday of Chanukkah. More than two thousand years ago, King Antiochus IV Epiphanes, the Hellenistic Greek leader of the Seleucid Empire, sought to forcibly assimilate the Jews living in Judea & Samaria (sometimes referred to as the “West Bank” by the news media). Those who refused would be put to death. But the Jews fought back, and against all odds, they won.

This victory commemorating the Jewish People’s self-determination in their historic homeland, remains incredibly potent today, particularly in the face of those who seek to erase the Jewish connection to their ancestral homeland.

Watch our latest Rumble.com video and please share it to help make it go viral!