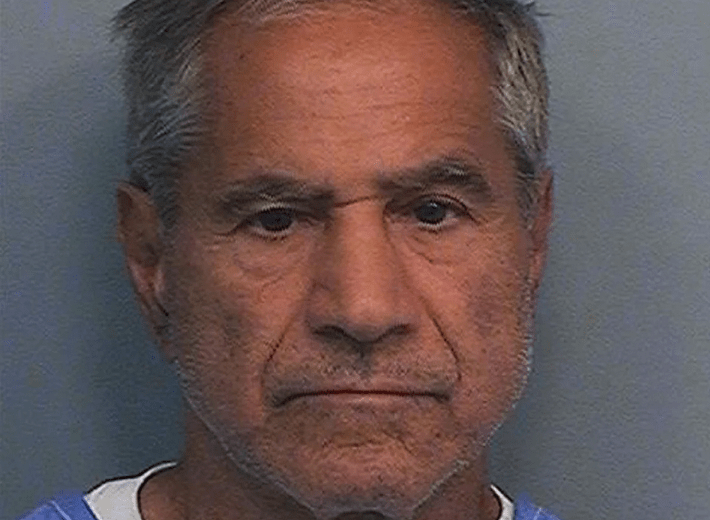 News that a California parole board had granted parole to Sirhan Sirhan (pictured right), the man who murdered Robert F. Kennedy in 1968, went wide and far.

We took note that CBC.ca published an Associated Press (AP) article on August 27 which did not mention that Sirhan was a Palestinian who assassinated Kennedy due to his support for Israel.

Sirhan Sirhan was one of a large number of Palestinian and allied assassins of political leaders (King Abdullah I, Anwar Sadat etc.) who were viewed as too accommodating to Jews and to Israel  RFK was a pro-Israel American journalist and a leading politician.

The original AP article mentioned these cornerstone facts by saying:

Sirhan, a Christian Palestinian from Jordan, has acknowledged he was angry at Kennedy for his support of Israel. When asked about how he feels about the Middle East conflict today, Sirhan broke down crying and temporarily couldn’t speak.”

HonestReporting Canada asked that this important context be included in this report and we are thankful that CBC was amenable in including this context and for updating this article.