CBC Updates Report Of Mike Richards Resigning As Jeopardy! Host To Refer To His Derogatory Remarks Against Jews 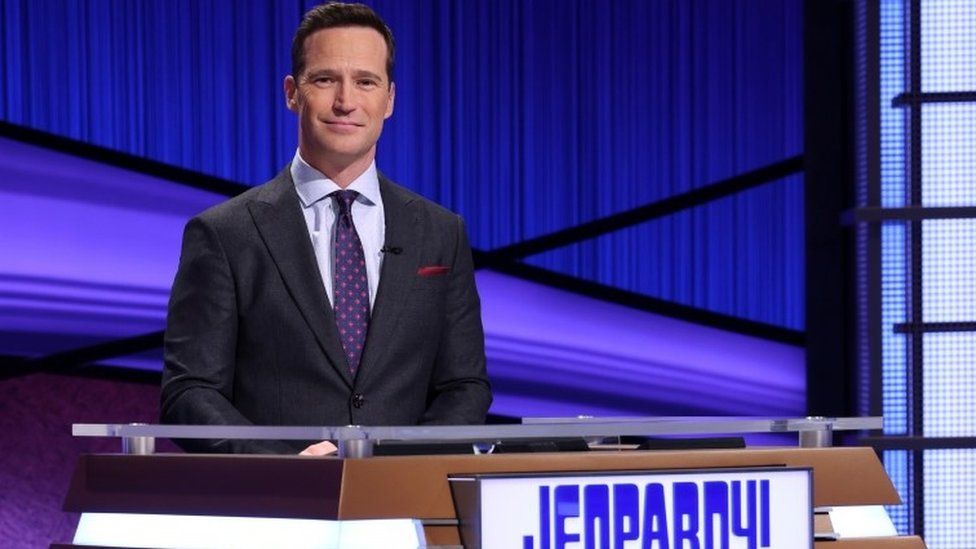 Media outlets worldwide covered how Mike Richards stepped down from his hosting duties on Jeopardy! in the wake derogatory comments he made about women, Jews, the homeless, etc.

Many mainstream media outlets (for example BBC and CNN) reported accurately that Mike Richards resigned because of his past misogynist, racist and antisemitic comments, but we took note that an Associated Press report published on the CBC’s website on August 20 omitted mentioning the disparaging comments he had made against Jews.

We pointed this out to the CBC, which to its credit, updated this report which now says the following:

On the podcast, Richards used derogatory, crude language about women and their bodies. At one point he says his female co-host and former assistant was a “booth ho” and “booth slut” when she worked at a trade show. He also made a mocking remark about Jews and disparaged the homeless.”

HonestReporting Canada thanks CBC News for updating this report which now references that Mike Richards made mocking remarks about Jews.