CBC The Current Apologizes for Referring to “Palestine” 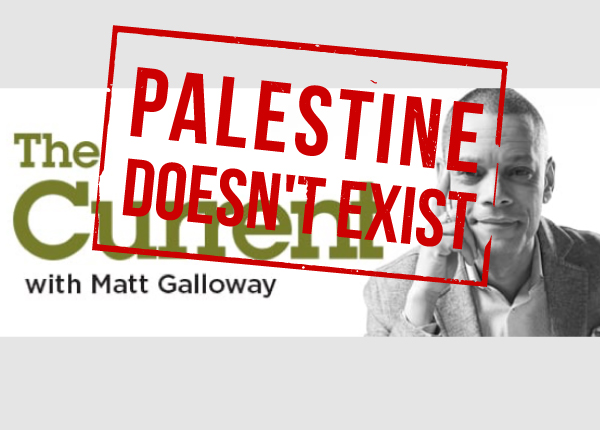 In an interview on August 18 with graphic journalist and war correspondent Joe Sacco on “the themes of colonialism and resource extraction,” CBC The Current guest anchor Duncan McCue erroneously referred to the mythical state of “Palestine” in his line of questioning to Mr. Sacco.

Listen to an abstract of the segment immediately below:

Of course, there’s no such country in existence and the CBC should only refer to the Palestinian territories. 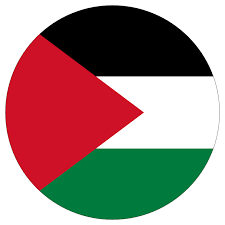 … there is no modern country of Palestine, although there’s a movement to establish one as part of a two-state peace agreement with Israel. Areas under the control of the Palestinian Authority are considered Palestinian territories: Fatah-run West Bank and Hamas-run Gaza Strip.”

This is an issue that HonestReporting Canada has sensitized the CBC to, even as early as this week.

We’re pleased to note that in the August 19 broadcast of the Current, the program issued a formal on-air correction stating the following:

Before we get to the podcast, I’ve got a correction to make. Yesterday in my interview with Joe Sacco I referred to the Palestinian territories as ‘Palestine,’ we apologize.”