On November 10, CBC Sunday Edition aired a 30-minute anti-Israel invective that centered largely on replacing the world’s only Jewish state with an Arab-majority, Palestinian-run country.

As we noted in our alert “CBC Anchor Michael Enright interviewed avowed anti-Zionist and anti-Israel detractor, Noura Erakat, professor of law at Rutgers University, who aside from uttering outright falsehoods and flagrant distortions of the truth through misleading legalese, Erakat advocated for the “right of return” of millions of Palestinian refugees and their descendants into Israel, akin to a demographic ticking bomb that would see the Jewish character of the state of Israel and Jewish majority, eliminated.”

At the time, HonestReporting Canada filed a complaint with senior executives at CBC News and called on Mr. Enright and The Sunday Edition to invite an Israeli expert onto the program who can strongly articulate Israel’s position on all the controversial and nonsensical issues raised by Noura Erakat. Additionally, we mobilized our members to complain en masse to the program and are pleased to note that several pro-Israel letters were read on the November 17 broadcast. 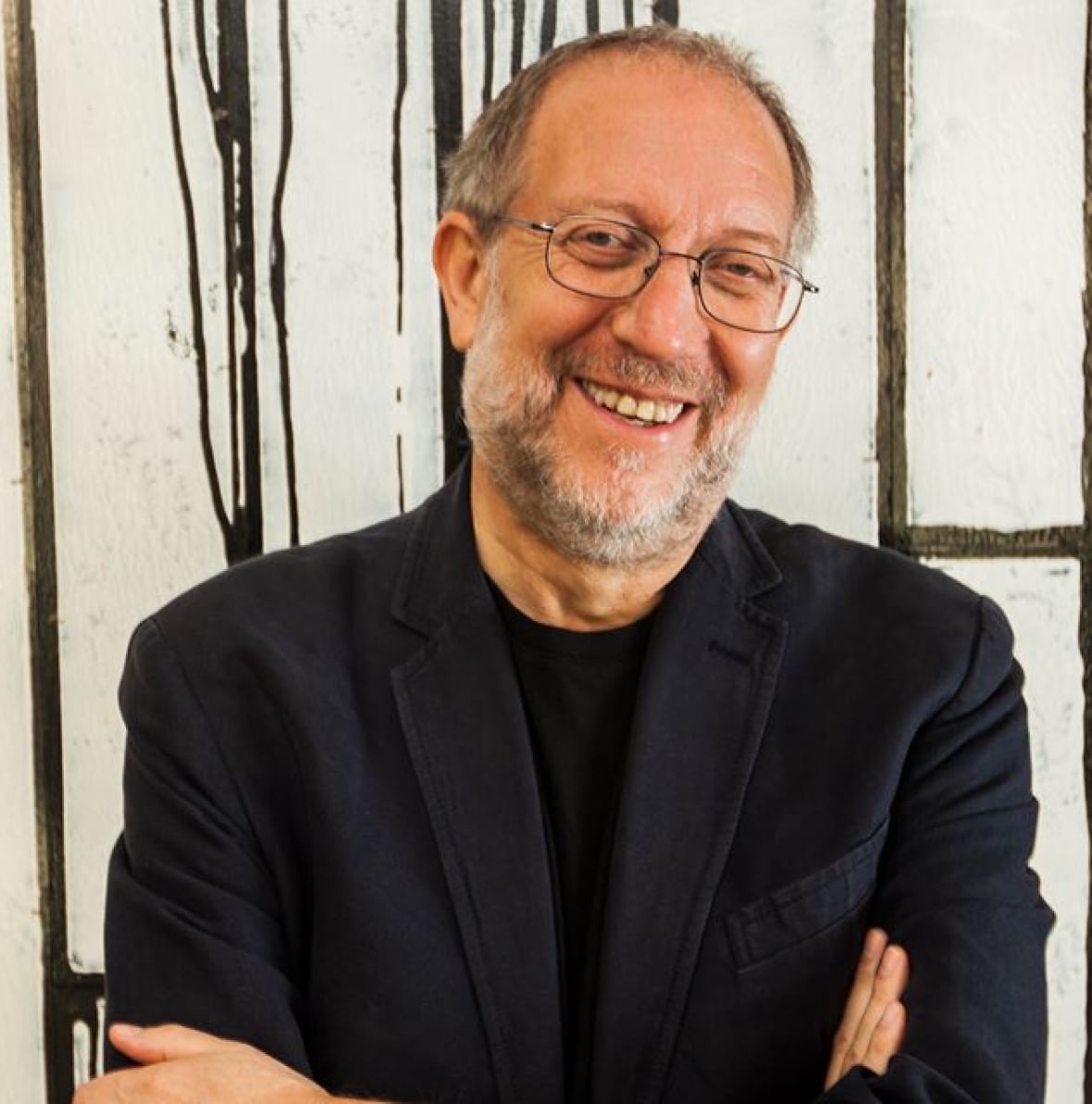 The CBC summarized the program as follows: “Yet again, neither Likud leader Benjamin Netanyahu, nor Blue and White leader Benny Gantz have been able to fashion a coalition government after the third general election within a year. Author Yossi Klein Halevi, one of the country’s wisest and most even-handed political analysts, discusses Israel’s protracted political gridlock, and the uncertain future of the peace process and two-state solution, as Netanyahu’s trial on corruption charges looms next week.”

Klein Halevi observed the following in the course of the interview:

“Yet under Netanyahu’s rule, he has kept Israel relatively safe, prosperous, strong. So his supporters are passionate about his indispensability. Those of us who are equally passionate and hoping to see him go argue that, yes, Netanyahu has been good for Israeli security and the economy; but he’s been a disaster for Israeli democracy.”

“… what astonishes me is that Israelis, time after time, dutifully go out to vote — huge turnouts that any Western country would envy. A 70, 80 per cent electoral turnout.”

“When I look from my porch, I look out on Palestinian villages, I see the separation wall that is keeping Palestinians from Jerusalem. The wall that was built during the terror wave of the early 2000s to keep out suicide bombings.” 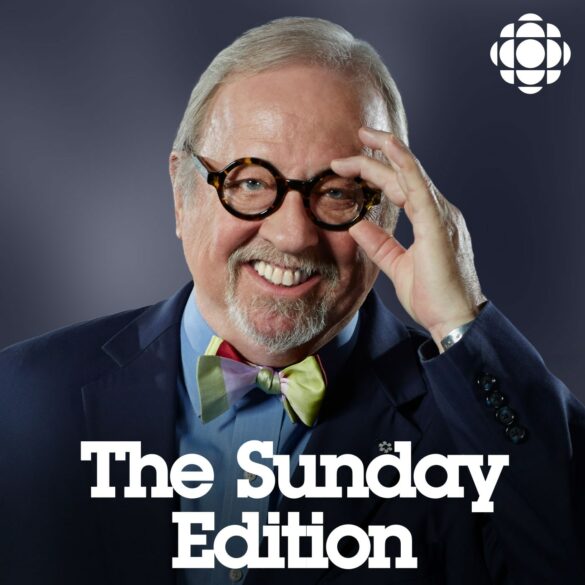 As well, given the work and mandate of HonestReporting Canada, the following exchange between CBC Anchor Michael Enright and Klein Halevi was noteworthy:

Enright: “Maybe it’s just a failure of the Western media, but we never seem to hear of a peace initiative coming from the Palestinians. There doesn’t seem to be a Palestinian entity that is drawing up its own peace plan.”

Klein Halevi: “That’s exactly right. Over the last hundred years of conflict there has never been a Palestinian peace plan. There is only a pattern of rejection. Now I understand, as the party that lost and has no power — the psychological impediment, the deep wound — why Palestinians don’t feel a sense of responsibility for reaching out to the occupier. I get that. But I don’t absolve the Palestinian leadership of that responsibility. The Palestinian national movement after 100 years has to finally come up with a peace plan. Because right now when I tell my government, you’re expanding settlements, you’re moving us in a one-state direction rather than a two-state direction. Then the response I get is, “OK, well where’s your partner? Where’s the Palestinian peace plan?” And I need Palestinian partners in order for me to challenge my government.”

While the CBC’s interview with Mr. Klein Halevi did not serve as a direct rebuttal to Noura Erekat’s anti-Israel invective, it did nonetheless provide CBC viewers with an informed and nuanced pro-Israel perspective, along with a critical analysis of the Israeli-Palestinian conflict and Israeli politics.

If you would like to send feedback to the Sunday Edition about this program, please send letters to: thesundayedition@cbc.ca.