On May 24, CBC reporter Steven d’Souza, who was just parachuted in to Jerusalem, erroneously claimed that 50 Jewish “SETTLERS” were allowed to visit the Al Aqsa Mosque compound.

The situation is still tense and there are still fears about whether the ceasefire will hold and just to give you a sense of how tense the situation is, yesterday at the Al Aqsa Mosque compound, about 50 Jewish SETTLERS visited the compound site under heavy police escort and the Islamic authority that runs the site says that police came in earlier and cleared it of any young Palestinians. Three Palestinians were arrested and this of course is a very important site, the third most important site in all of Islam…”

Watch the report by clicking here or on the image below:

In truth, and as the Associated Press reports, “Israeli police escorted more than 250 Jewish visitors Sunday to a flashpoint 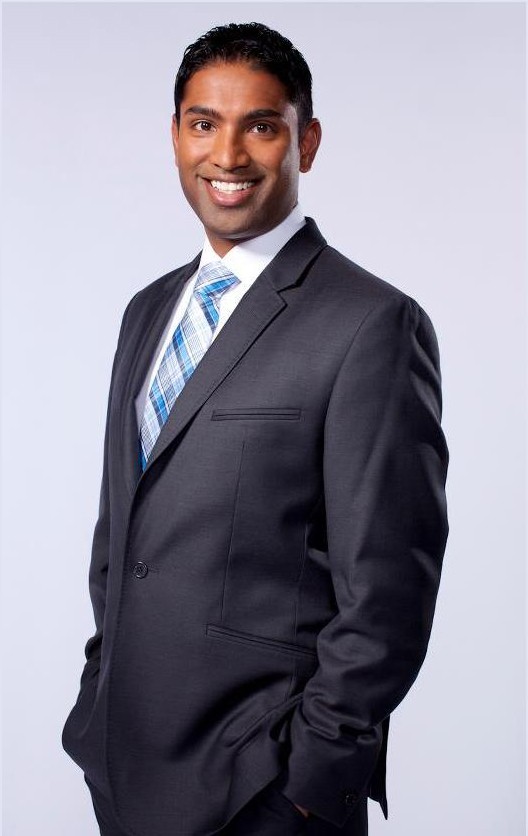 holy site in Jerusalem where clashes between police and Palestinian protesters helped trigger a war in Gaza, according to the Islamic authority overseeing the site.”

To claim that the Israelis were all “settlers” implies that they are from lands where Israel has tenuous hold on, rather than sovereignty. On what basis can CBC claim they are all settlers? As well, there were 250, not 50.

Furthermore, the Islamic Waqf made the allegation that Israel barred entry to Muslims under the age of 45, but Israeli police strenuously denied that anyone was barred. The AP report quotes Israeli Police Spokesman Micky Rosenfeld saying the site was open “for regular visits.” This is a matter that we prompted the Globe and Mail to issue a clarification notice to set the record straight.

Accordingly, we called on CBC to broadcast an on-air correction to set the record straight. Stay tuned to this page for future updates.