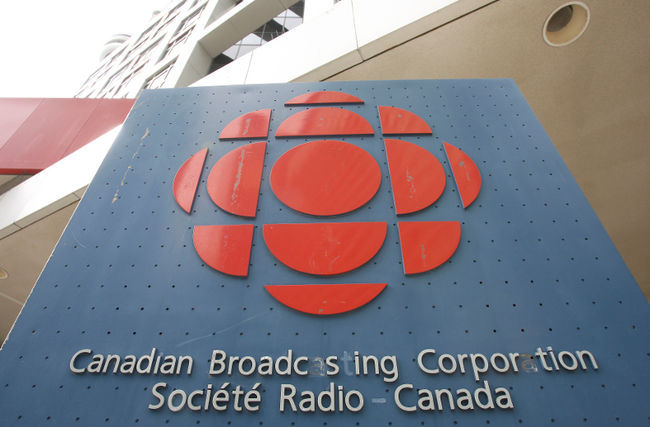 On June 29, HRC brought our concerns to the attention of senior CBC editors regarding a report aired by CBC radio on June 24 at 4:02pm by Beirut-based reporter Rebecca Collard.

Ms. Collard’s report about Prince William’s trip to Israel, Jordan and the Palestinian territories saw her state the following that we took issue with (emphasis added):

The trip comes as Israel’s celebrates its 70th anniversary and amid heightened tensions between Israel and the Palestinians, with Israel carrying out airstrikes last week on the Gaza Strip.”

Ms. Collard’s statement was unfair, misleading and lacked context. Yes, Israel carried out airstrikes, but the IDF claimed it did so to combat the relentless Palestinian terror attacks emanating out of Hamas-controlled Gaza. Israel has borne the brunt of hundreds of rocket and mortar attacks in recent weeks and is faced with almost daily terror attacks due to the “March of Return” protest riots at its border with Gaza.

To not mention this context and to not relay the target of the Israeli airstrikes was most misleading.

In sharp contrast, CBC could have said the following: “The trip comes as Israel’s celebrates its 70th anniversary and amid heightened tensions between Israel and the Palestinians, with Palestinians firing rockets last week on Israeli cities.”

It’s not fair to focus on Israel’s actions alone in isolation from the Palestinians, specifically Hamas and other terror groups. At the very least, CBC should have included context that Israel was targeting military targets, not civilian installations and was carrying out airstrikes on combatants and perhaps weapons depots. Or CBC should have referenced both Israeli airstrikes on terror targets and Palestinian rocket fire on Israeli cities.

We asked that corrective action be undertaken by the CBC to set the record straight.

On June 27, we received a reply from Greg Reaume, Managing Editor of CBC Daily News Coverage who stated the following in an email sent to HRC Executive Director Mike Fegelman:

Thank you for your email regarding our coverage of Prince William’s recent trip to the Middle East. Your complaint about a CBC report was referred to me by our General Manager and Editor-in-Chief Jennifer McGuire.

In your email, you took issue with the wording of a story which aired on CBC Radio on June 24th. The story, by Beirut-based freelancer Rebecca Collard, pointed out that Prince William’s visit came at a time of heightened tensions in the region “with Israel carrying out air strikes last week on the Gaza strip…”

You felt this reference was unfair and misleading since it failed to mention strikes from the other side. First let me say it may indeed have been better to note both Israeli and Palestinian strikes/provocations. However it’s important to keep in mind, this was a brief story about Prince William’s visit to the region. The piece was not about the Gaza border conflict and certainly not an examination of which side had instigated the latest round of aggression. The reference to recent Israeli airstrikes was purely to note the backdrop to Prince Williams’s trip. In this context, our editors didn’t feel adding more background was essential since it’s understood that Israel faces ongoing hostility from Gaza.

In sum, we feel it’s misleading to characterize our handling of the story as “misleading.”

Thank you again for your feedback Mr. Fegelman. We may disagree but I hope you appreciate that CBC News always tries to serve its audience fairly and faithfully.

On the one hand, Mr. Reaume upheld our concerns by acknowledging that “… it may indeed have been better to note both Israeli and Palestinian strikes/provocations…,” however, he concluded by stating: “we feel it’s misleading to characterize our handling of the story as ‘misleading.'”

Regretfully, CBC did not indicate any corrective action that it will undertake, but did note that CBC journalists (freelancer Rebecca Collard and the editors involved) were sensitized about this matter and our concerns were brought to their attention.

Make no mistake though, this incident is just another shining example of how CBC acts as though it’s immune to criticism.