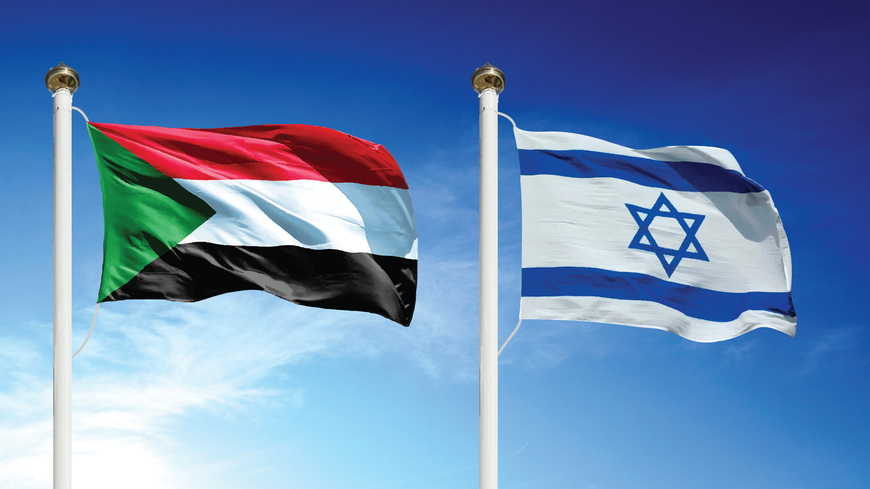 On October 23 at 11:03pm ET, CBC Radio produced a short report which covered the peace deal between Sudan and Israel that erroneously claimed that only three Arab countries recognize Israel. (You can listen to this brief report by clicking here or click the media player below.)

Israeli Prime Minister Benjamin Netanyahu saying Friday’s agreement with Sudan is the beginning of a new era. Sudan has become the third Arab country to recognize Israel and the agreement normalize relations was brokered by Washington. It’s similar to the deal announced previously by the UAE and Bahrain.”

What CBC likely meant to report is that this is the “third Arab country to recognize Israel this year.” Sudan, after all, followed in the footsteps of the UAE and Bahrain.


HonestReporting Canada brought this matter to the attention of CBC News editors, who to their credit, acknowledged the mistake and sensitized relevant journalists about this issue.