On the November 18 broadcast of CBC National, Chief Correspondent Peter Mansbridge erroneously stated the following: “The Israeli Prime Minister has vowed a harsh response to an attack today described as a massacre of Jews at prayer. The Israeli government says that four rabbis were killed during the attack on an east Jerusalem synagogue. The attackers, two Palestinians, were shot dead. An Israeli-Canadian was among the wounded. It was the worst attack in Jerusalem in recent years, but the culmination of months of heightened violence.”

Watch the clip here or on the image below: 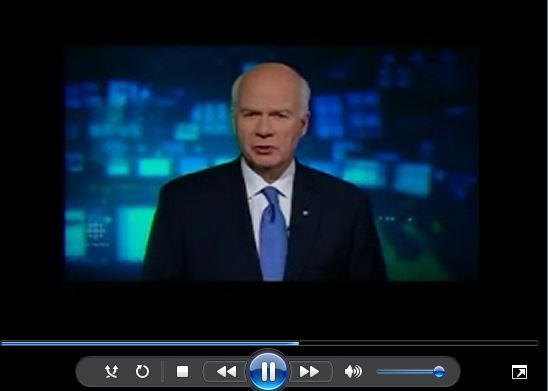 Contrary to this statement, the attack took place in the western part of Jerusalem, which is predominantly Jewish, not the eastern part of Jerusalem which in areas is predominantly Arab. The Israeli government never said this attack occurred at a synagogue in eastern Jerusalem. Importantly, the Kehilat Yaakov Synagogue is in the Har Nof neighbourhood which is far removed from any flash points of conflict and is not in a disputed area or a contested site.

In a complaint sent to CBC Editor-in-Chief Jennifer McGuire in the afternoon of November 19, we told the CBC that “This is a significant factual error that CBC National should correct in tonight’s broadcast.”

We are pleased to report that later that evening, CBC National issued the following on-air correction read by Chief Correspondent Peter Mansbridge. Watch the clip here or on the image below: 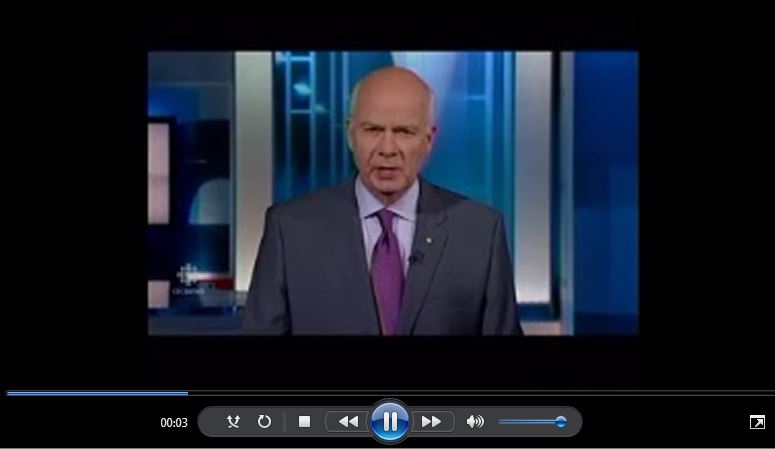 Mansbridge: “We also want to acknowledge an error we made last night in an early edition of The National, when we said the synagogue was in east Jerusalem, it’s in west Jerusalem. The attackers were from east Jerusalem.”