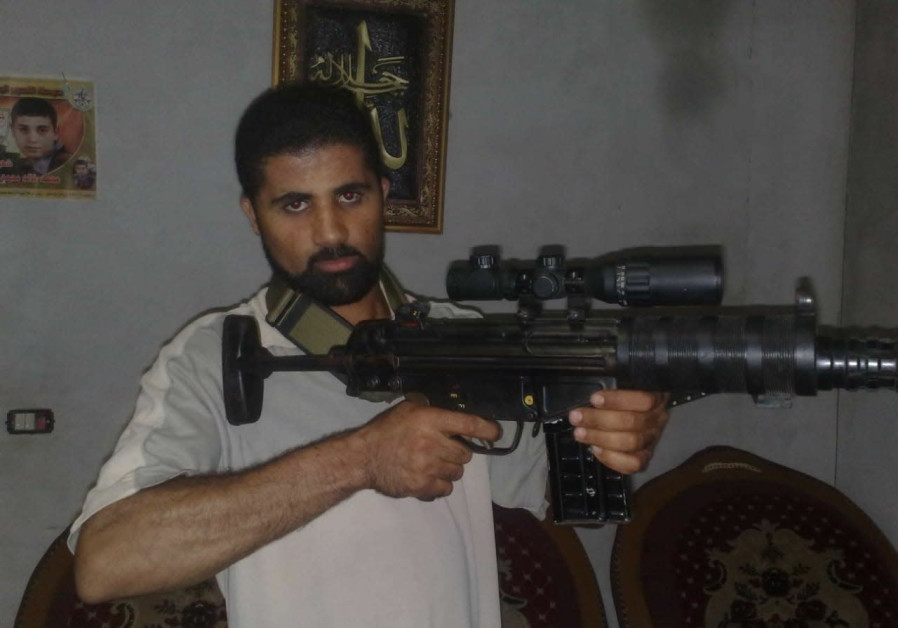 In light of new information that has surfaced, HRC has called on CBCNews.ca to publish new details about the deaths of two Palestinians recently.

A father and son were killed in an explosion in a building in Gaza on Sunday. But no blame was cast on Israel and police said they had launched an investigation into the cause of the blast.”

As Reuters has subsequently reported, the two Palestinians were killed when under-construction rockets prematurely exploded. One of the individuals is a member of a proscribed terror group and identifies as a commander of a missile unit for the outlawed terror entity the Al Aqsa Martyrs Brigades.

According to Gaza health officials, a Palestinian father and son were killed, and a third person was seriously injured. The reports says that (emphasis added): “Israeli media identified the victims as Ahmad Mansour Hassan (pictured above), a commander of an Al-Aqsa Martyr Brigade missile unit.”

In light of this information, we requested that CBC update its coverage to reflect these important facts. Stay tuned to this page for future updates.