Subsequent to HonestReporting Canada filing a complaint with CBC, the As It Happens radio program has published the following update to its website acknowledging Israeli claims that the slain Palestinian journalist was a Hamas member:

[Update: After this story was published, Israel Minister Avigdor Lieberman alleged journalist Yasser Murtaja was a member of Hamas who used a drone to collect intelligence on Israeli soldiers. Lieberman provided no evidence to back up the claims.The journalist’s family and the Islamic militant group both deny the allegations. Israel’s military said it is still investigating and was not able to confirm Lieberman’s statements.]

On April 9, CBC Radio’s flagship news program “As It Happens” broadcast an interview on the death of Palestinian “journalist” Yasser Murtaja which portrayed the individual in a sympathetic light and which failed to mention that Israel claims he was a member of the outlawed terror group Hamas. 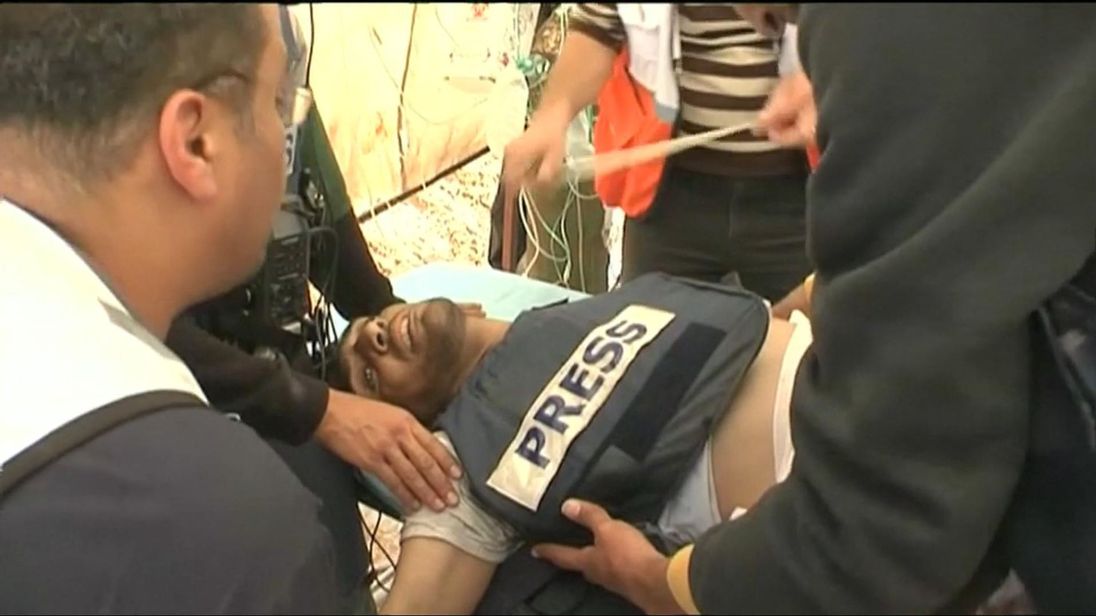 You can listen to the interview in full at the following link.

Defense Minister Avigdor Liberman said that Murtaja, who used drones to film in the course of his work, was giving drone footage of Israeli positions to Hamas, was the equivalent of a captain in the group’s military wing and had been on its payroll since 2011. He did not provide evidence for the assertions.”

HonestReporting Canada has called on CBC to acknowledge in an upcoming broadcast of AIH, that Israel contends that Murtaja was a Hamas activist who was on the terror organization’s payroll. The program should mention that Israel claims he used drones to capture footage of Israeli positions for military and intelligence gathering operations and purposes.

We await the CBC’s reply to our concerns. Stay tuned to this page for future updates.