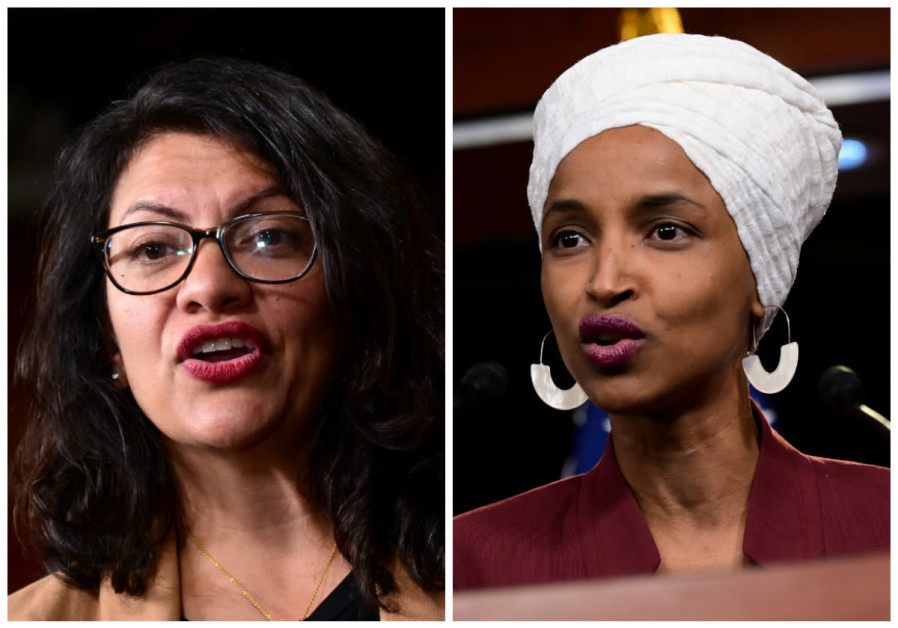 Following our complaints sent to CBC The National and CTV National News,  HRC is pleased to report that both news outlets on Friday August 16 produced improved coverage of Israel’s banning of Ilhan Omar and Rashida Tlaib, both U.S. Congresswomen who were denied entry due to their support of the Boycott, Divestment, and Sanction (BDS) movement against Israel.

On Thursday August 15, both news outlets had wrongly claimed that the Congresswomen were denied entry because both were vocal critics of Israel. Friday’s coverage saw both CTV and CBC prominently mention that they were barred because of their BDS support.

CBC National’s improved report on August 16 can be viewed by clicking here or below:

In communication with HRC, CBC acknowledged that their previous reporting contained a problematic oversimplification of this issue. Accordingly, CBC Anchor Ian Hannomansing issued the following on-air clarification on August 16:

CBC Anchor Ian Hannomansing: “So a little clarity on exactly why Israel barred the Congresswomen from making an official visit. Essentially it’s because of their support for a Palestinian-led boycott movement known as BDS, boycott, divestment and sanctions. Its goal, to put economic and political pressure on Israel. Critics say it’s an antisemitic attempt to delegitimize the country. Ilhan Omar and Tlaib were just two of seventeen congress members who voted against a resolution condemning the movement and by Israeli law, BDS supporters can be denied entry into the country.”

CBC displayed the following visual too: 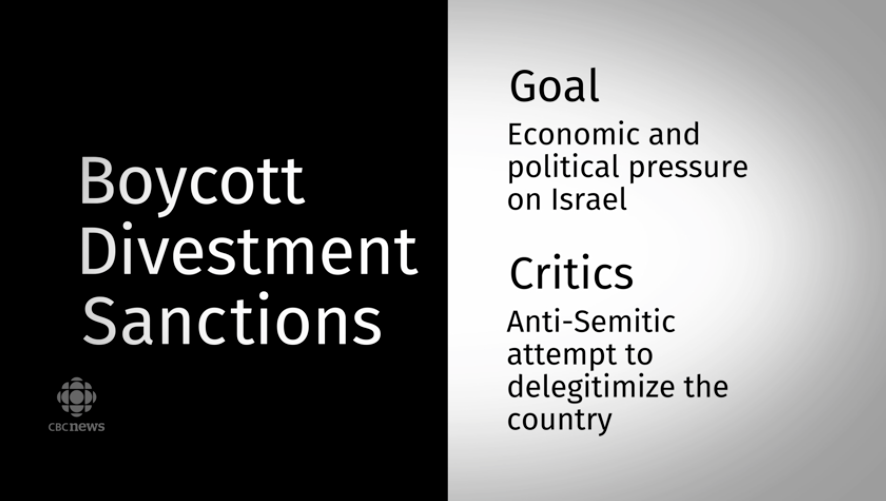 CBC Reporter Ellen Morrow: “Tlaib then wrote the Israeli government asking for a personal visit to see her 90-year-old grandmother in the west bank. She wrote she would respect any restrictions and not promote boycotts while there.”

CTV Reporter Genevieve Beauchemin reported the following: “The country (Israel) banned the Congresswomen over their support for an international boycott Israel movement based on a law passed in 2017, but then it allowed Tlaib access on humanitarian grounds, granting her a visit to see her grandmother in the west bank, that, under a promise not to speak about the boycott while in the country. Tlaib first signed off on the conditions, and then rejected them.”

HonestReporting Canada thanks both CBC and CTV for remedying their original coverage which had wrongly claimed that both U.S. Congresswomen were denied entry because both are vocal critics of Israel. CBC and CTV’s improved coverage now acknowledges that Israel denied the two U.S. Congresswomen entry in compliance with Israeli law that bans BDS supporters.

On August 15, CBC The National and CTV National News both produced news reports which providing a misleading portrayal about Israel’s decision to bar U.S. Congresswomen Ilhan Omar and Rashida Tlaib.

Instead of pointing out that Israel proclaimed rationale for barring the Congresswomen entry was because Israeli law denies entry to those who support the BDS (Boycott, Divestment, and Sancitons) movement, CBC and CTV’s reporting only contended that they were rejected because they are vocal critics of Israel.

IAN HANOMANSING (HOST): “Welcome back. U.S. President Donald Trump is standing by his comments that two Muslim congresswomen should not be allowed to visit Israel.”

DONALD TRUMP (PRESIDENT OF THE UNITED STATES): (Morristown, New Jersey) “The things that they’ve said, Omar, Tlaib, what they’ve said is disgraceful. So I can’t imagine why Israel would let them in.”

IAN HANOMANSING (HOST): “Rashida Tlaib and Ilhan Omar have been openly critical of Israel and were due to visit next week. The president tweeted earlier saying “it would show great weakness” if they were allowed entry.”

ON-SCREEN TEXT: (Tweet) Donald J. Trump @realDonaldTrump / It would show great weakness if Israel allowed Rep. Omar and Rep.Tlaib to visit. They hateIsrael & all Jewish people, & there is nothing that can be said or done to change their minds. Minnesota and Michigan will have a hard time putting them back in office. They are a disgrace!

IAN HANOMANSING (HOST): “And hours later the country announced it will block the pair’s visit.” 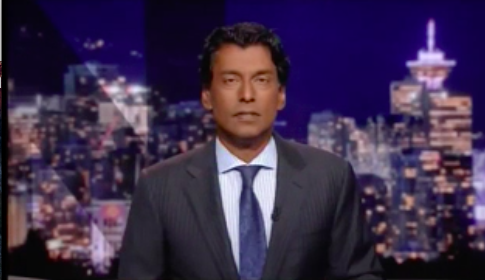 TODD VAN DER HEYDEN (CTV Anchor): “In a rare move, Israel today barred two high professional US Congresswomen from entering the country after a tweet by President Trump urging Israel not to allow them in.”

DONALD TRUMP (US President): “I think it would be a terrible thing frankly for Israel to let these two people who speak so badly about Israel come in.”

VAN DER HEYDEN: (CTV Anchor) “Democrats Rashida Tlaib and Ilhan Omar are the first Muslim women elected to congress and vocal critics of Israel. They planned on travelling to the West Bank next week. Last month, Trump told the two, along with two other Democratic congresswomen of colour, to go back where they came from. All four are American.” 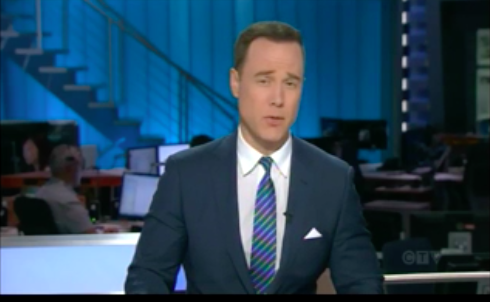 Contrary to these reports, Israel didn’t bar the two U.S. Congresswomen simply because they are “have been openly critical of Israel”, they were barred because they both support the BDS movement which calls for boycotts, divestments and sanctions against Israel. Israeli law prohibits entry of those who espouse and advocate for BDS, which Israel views as antisemitic and an effort to overthrow the government and topple the Jewish state. On the basis of this report, viewers may wrongly conclude that Israel denies entry to anyone who is a critic of its policies, which is most certainly not the case. In fact, Israel is widely regarded for domestically having a robust debate about it’s political decisions, and for being tolerant of dissenting opinions, whether in government, media or in the public sphere.

Israel’s law is similar to a U.S. law which denies entry to those calling for an overthrow of the American government.

While there is a wide marketplace of ideas in Israel and in the diasporic Jewish community about Israel’s decision, nevertheless, Israel has the right to deny the Congresswomen entry.

Of importance, CBCNews.ca’s  (here and here) and CTVNews.ca’s reporting did acknowledge that Omar and Tlaib were denied entry due to their BDS support, but CBC National’s and CTV National News’ report did not.

In light of this information, HonestReporting Canada has filed complaints with CTV and CBC News calling for swift corrective action which would serve to properly inform Canadian viewers of both news programs that Israel denied the Congresswomen entry into the country because they support the BDS movement, not just because they are critics of Israeli government policies.

We await replies from both news organizations. Stay tuned to this page for future updates.