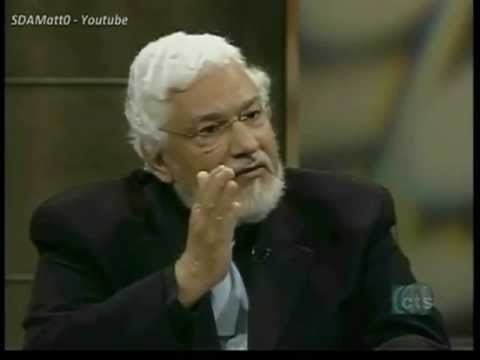 In 2004, as president of the Canadian Islamic Congress, Elmasry appeared on “The Michael Coren Show” and said that all Israeli citizens over the age of 18 are legitimate targets for suicide bombers and other attacks by the Palestinian ”resistance.”

His remarks drew outrage from Jewish and Muslim organizations alike. Elmasry believed that because all Israeli men and women must serve in the country’s army, that they’re fair targets for suicide bombings.

Elmasry’s employer, the University of Waterloo, had at the time issued a statement calling his comments “unacceptable” and “abhorrent”.

Importantly, Elmasry is a disgraced terror apologist who should not be given a platform. 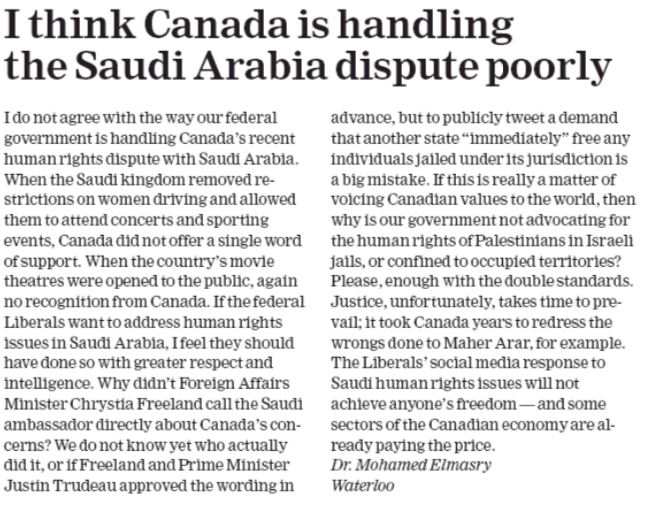