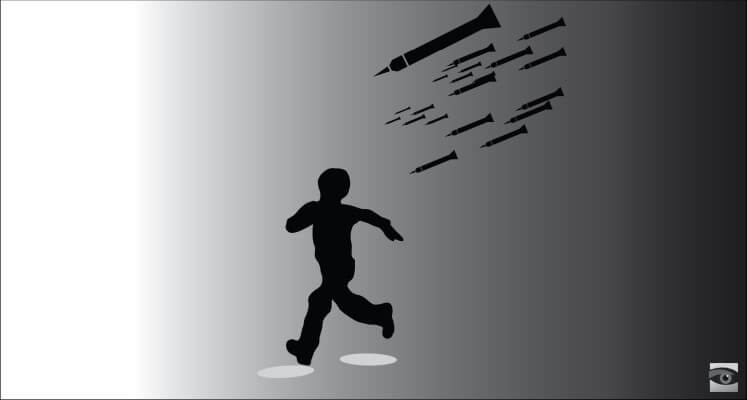 Where were the Canadian media headlines to explain the true chronology of the recent flare up in violence between Israel and Hamas?

As HonestReporting.com points out in its primer of recent hostilities, news coverage commenced only when Israel fired back. As Simon Plosker, HR.com’s Managing Editor notes: “How many times have we witnessed the media falsely portray Israel as an aggressor when it responds to Palestinian violence and terror?”

Indeed, untold to Canadian news consumers is that the Hamas terror organization recently fired over 200 rockets and mortars (aimed at killing Israeli civilians) hitting synagogues, parks, civilians homes, kindergartens and wounding four Israelis and sending thousands to flee and live in bomb shelters. For several months now, Palestinians have carried out a campaign of terror and have committed arson attacks with kite and balloon bombs which have set fire to thousands of acres of Israeli land, causing environmental damage and danger to the lives of civilians.

It seems that all major news outlets (some examples can be seen below) have a condition of limited blindness. It also seems that the world has no problems equating the self defence military actions of a sovereign state with those of a terrorist organization bent on killing innocents.

Make no mistake, Israel did not initiate hostilities, nor is it an aggressor. It acted in self defence and targeted terrorists and terror infrastructure, as would any country. Hamas on the other hand fired hundreds of indiscriminate rockets intent on maiming and murdering innocents.

This is the unvarnished truth. 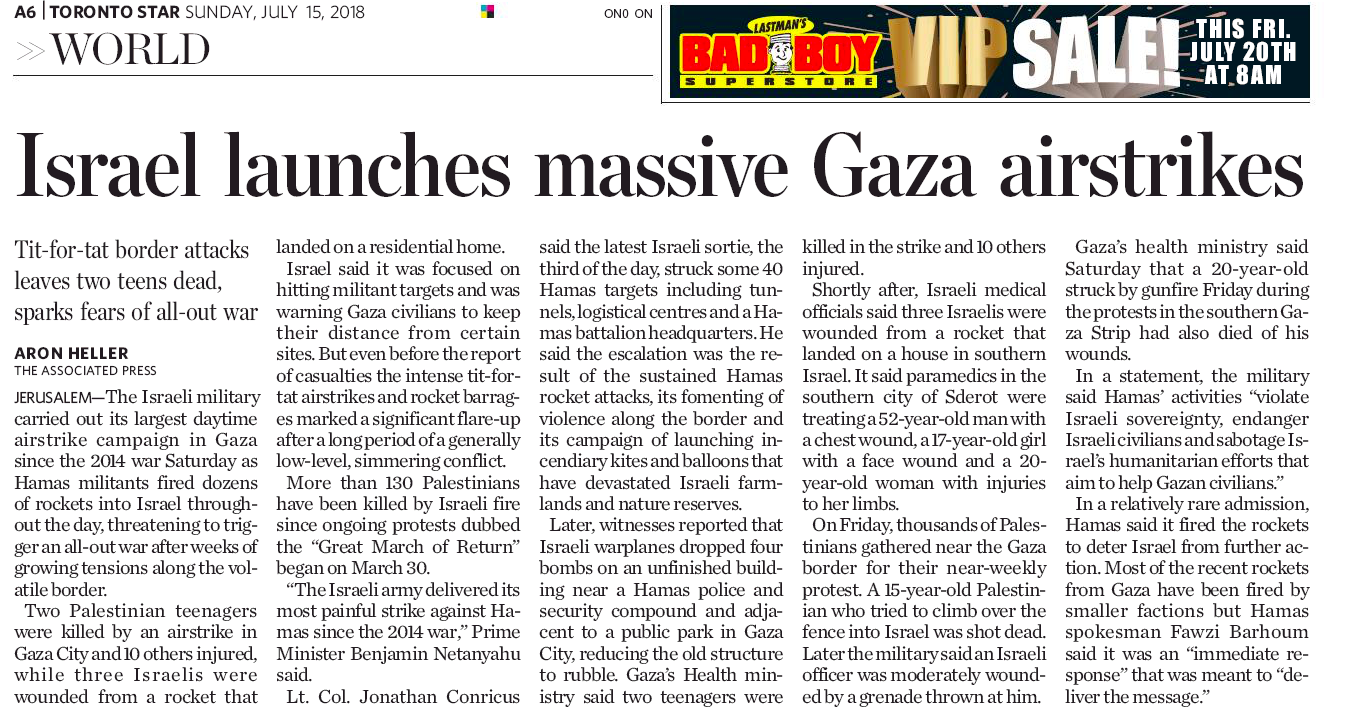 The Toronto and Ottawa Sun: (July 15) 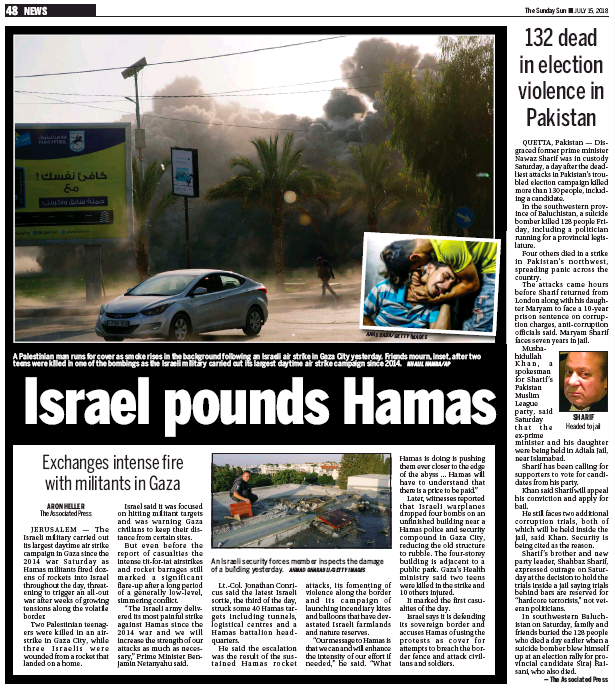 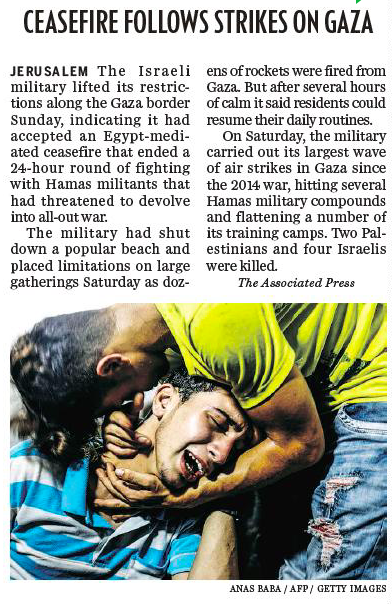