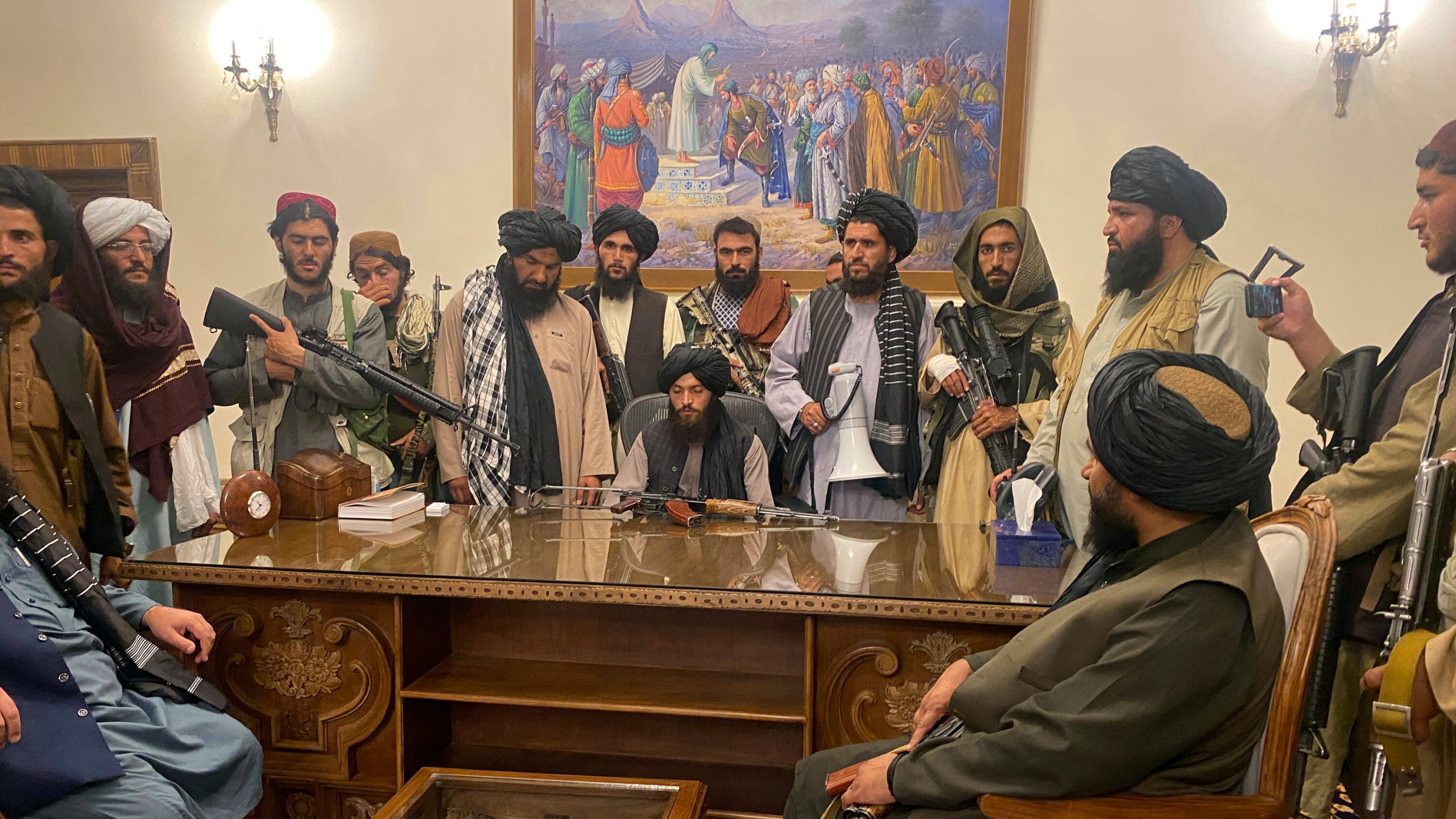 For the nearly 40 million citizens of Afghanistan, their country has suddenly entered the Dark Ages with the Taliban taking hold of the capital of Kabul.

Memories of the Taliban are seared into the minds of Canadians who remember the terror group’s human rights abuses and its brutal reign over Afghanistan. Canadians recall the Taliban’s gender apartheid and burqa imposition, along with its banning women’s education, television and radios, implementing public executions for adultery and LGBTQ+ Afghans, floggings and executions of dissidents and amputating limbs of those found guilty of theft.

The Canadian government, for its part, has committed not to recognize the Taliban regime, and that’s a morally correct step and politically wise decision to make, but when it comes to influence, the federal government is no longer the standard bearer; that position now belongs to the world of woke influencers, journalists, celebrities, and even the public masses protesting on the street. 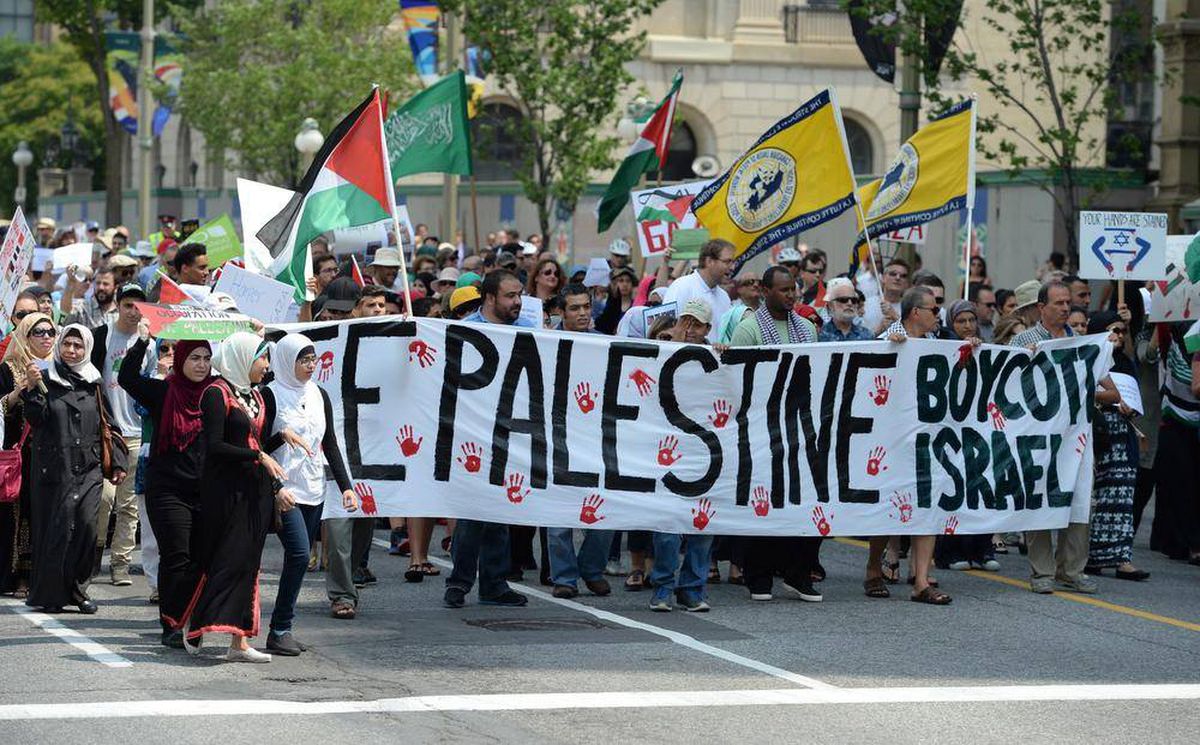 Anti-Israel rally in Ottawa this past May.

And these voices have been strangely quiet in recent weeks, as the Taliban regains control over most of Afghanistan in an offensive that killed 1,000 civilians. In sharp contrast, during the last war with Hamas, the building housing Israel’s consulate in Toronto was vandalized with fake blood and anti-Israel rallies were staged across Canada, but only a handful of demonstrations were held against the Taliban in Canadian cities.

In the world of celebrity influence, supermodel Bella Hadid used her massive social media power during the spring war between Israel and Gaza-based terrorists to lambaste the Jewish state for its defensive actions, offering only tepid statements on Afghanistan.

Hadid shared a video of the chaos at the Kabul airport with the caption: “This is so devastating to watch. I am praying for Afghanistan. The men, the women and the children experiencing this. God bless.” Although the statement did not mention the Taliban, one could argue her statement was non-political, and only humanitarian, but only three months ago, during the Hamas-Israel war, Hadid used her influence to single out the Jewish state for condemnation.

It seems that when it comes to Israel, there is no moral equivalence; Israel is always wrong, and deserving of international opprobrium. But Afghanistan? Just an unfortunate humanitarian crisis, but no bad actors to name. 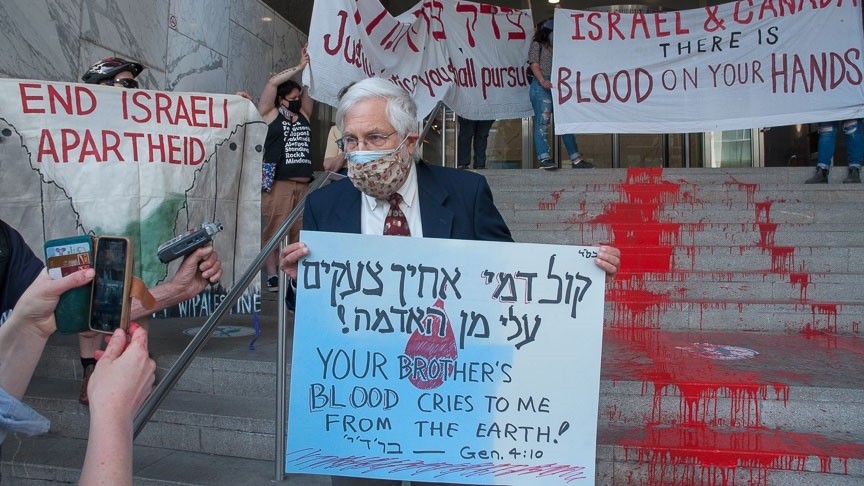 In May, a group of Toronto artists published a public petition, calling on the Koffler Centre to divest from the United Jewish Appeal (UJA), claiming that the organization helps to “uphold Israeli apartheid.” And yet, with the Taliban, a medieval, misogynistic, homophobic and murderous regime now taking over Afghanistan, these social justice warriors seem to have suddenly lost their voices. This is all the more concerning, given that the Taliban now appears to be more media savvy than it was in the past, and is trying to rebrand itself as moderate. It is precisely now that the collective voice of progressive artists, in condemnation of the Taliban, would be so important. And it precisely now, that the absence of that voice is so deeply disgraceful.

Even more troubling is the relative silence among Canadian journalists, especially among the several hundred who signed an anti-Israel open letter this past May, which called on media outlets to cover more of Israel’s alleged transgressions. Where are these journalists in speaking out against the Taliban? Why was their selective outrage only directed at the nation state of the Jewish people?

These journalists are the ones who report, edit, broadcast and give news to tens of millions of Canadians on a daily basis, who are trusted to give balanced information to the public. Still, this didn’t stop them from betraying the public trust and siding against Israel. To date, there has been no high profile open letter or petition of any kind among Canadian journalists, demanding that the news media accurately describe the Taliban as a terrorist group.

One can only surmise why the same voices who breathlessly accuse Israel of terrible human rights abuses are yet to register any public statements against the Taliban, but one thing is clear: their silence now is a moral condemnation of them, and should render their opinions utterly irrelevant from hereon in.