As reported yesterday by the Canadian Press (CP) via Huffington Post Canada, the editor-in-chief of a Canadian campus publication, The Baron, has been fired over publishing content featuring a white nationalist. According to CP:

The editor-in-chief of a student newspaper at the University of New Brunswick’s Saint John campus is out after publishing an op-ed and interview with the head of a group that had taken responsibility for posting what were described as racist posters on campus.

Anna De Luca had defended the publication of the articles in The Baron by saying the newspaper believes in unfettered freedom of speech and expression. 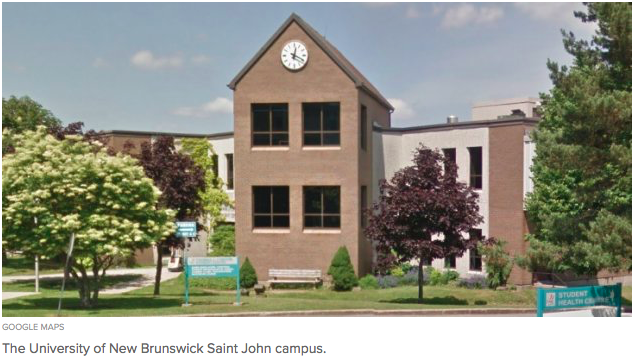 In the articles, Michael Thurlow, leader of the National Socialist Canadian Labour Revival Party, makes comments about Jews and what he calls historical exaggerations and lies involving the residential school system.

But on Wednesday, the board of directors of the paper issued a statement saying Thurlow represents points of view that are harmful and, in many cases, not factual.”