Campus Fellow Published in York U. Student Newspaper, The Excalibur: "The Media Wars on Israel"

HonestReporting Canada and Hasbara Fellowships Canada recently unveiled our Campus Media Fellowship which is designed to promote Israel’s image on Canadian universities and to monitor and engage with campus media outlets in support of fair and accurate Canadian campus news coverage of Israel. 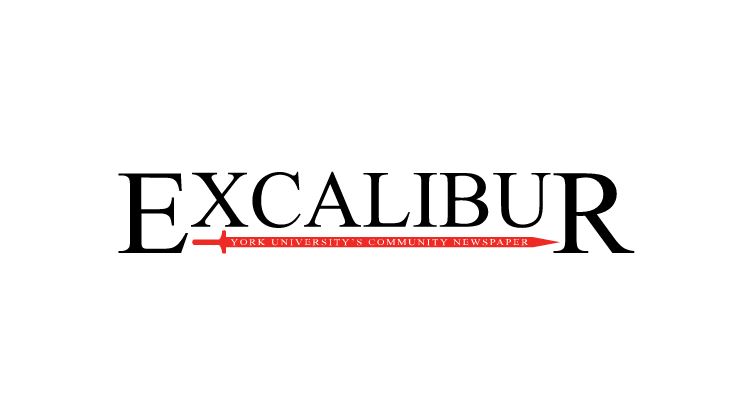 We’re thrilled to report that Matthew Chin, our Fellow at York University, recently got published in The Excalibur, York University’s community newspaper, on the topic of the media wars being waged against Israel. You can read Matthew’s commentary online by clicking here or as appended below:

The media war against Israel still continues at York and has manifested itself in the well-known forms we’ve come acquainted with. It was only recently that an anti-Israel parade had made itself publicly known to the student body in the February 4 YU Divest protest in Vari Hall and the Student Centre.

The anti-Israel and anti-Zionist agendas are seen by many as a humanitarian-aid effort to help those who are under an alleged occupation. Yet, Jewish people whose beliefs, customs, and origins came from the very land that’s being disputed among the world’s powers is seen as illegitimate. It’s true that many of us have been conditioned by the media on this campus to think of Israel as an apartheid state and that war is being waged every second of everyday, but the truth is, as I found it, surprisingly different. Israel does what’s necessary to protect her people, her history, and her existence. For the reader who’s ignorant of Jewish history, allow me to educate you – throughout history, the Jews were constantly exiled, slaughtered, and discriminated, but they kept on believing in a future for themselves. A future where Jews could find peace and return to the place they always called home. This was re-established in 1948 – the year Israel gained independence.

Is it not okay for one to dream? To not aspire? To defend his right to exist on the soil of their forefathers? I implore the readers to please educate themselves and to actually talk with those who are being ostracized (the Jews), rather than blindly accept the biased material being excreted by anti-Zionists on campus, who strategically disguise themselves as a human rights council, when they are not.

With my first visit to the Promised Land, I was expecting soldiers to be in their numbers and the possibility of a missile raining down on my family. Okay, I confess, soldiers and police were almost everywhere I went, but it was their presence that made me feel okay. I didn’t have to turn around every second to make sure no one was going to stab me to death.

As the Trinidadian that I am and as a student who chooses to educate himself, I have a deep concern for the kind of information and the politicized atmosphere being dispersed at York. But as the proud Zionist that I am, I remain unafraid to express my love for Israel on this campus, as it is a testimony and monument of people who refuse to be swayed, assimilated, and judged by the world’s standards.

The next time you observe the extremist bandwagons of those who oppose Israel in the Student Centre, those oppose the Jewish people and the refuge in which they yearned for, try putting yourself into the shoes of a Jew and simply ask yourself, what would coming home feel like after 3,000 years of being away from it? If you said it was good to come home, then I say to you, mazel tov! You’re a Zionist and being unapologetic for it is one of the bravest things you could be at York.