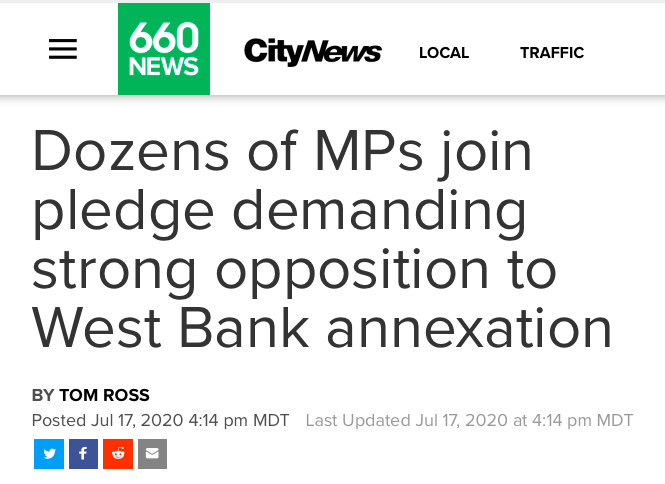 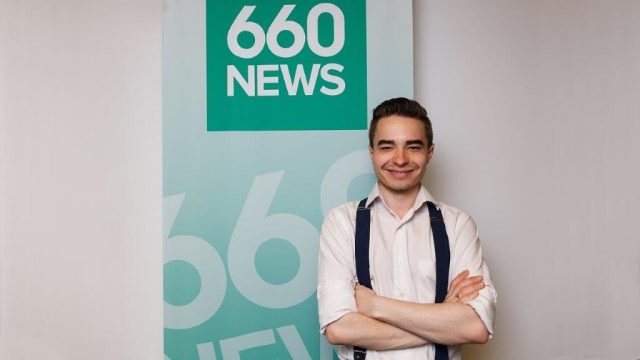 In his article, Mr. Ross erroneously claimed that Israel intends to “Seize areas of the occupied Palestinian territory.” By that, he was referring to Israel’s plans to apply sovereignty to Judea and Samaria inline with President Trump’s peace plan. What Mr. Ross failed to acknowledge is that Israel and the Jewish people have legal, ancestral and religious claims to the areas and cite security needs as a partial rationale to retain the land which was procured in a war of self defense in 1967. The Palestinians have never been sovereign rulers over this land and to claim that the territory is Palestinian denies Israel and the Jewish people’s claims and prejudges the territorial conflict.

It has resulted in condemnation from most members of the United Nations — including some European countries considering sanctions — as international law has also continually ruled that the settlements themselves are illegal.”

Contrary to this claim, many international law experts dispute the view that Israel’s settlements are “illegal”. For example,   U.S. Undersecretary of State Eugene Rostow, Professors Eugene Kontorovich and Julius Stone. Furthermore, Secretary of State Mike Pompeo acknowledged last year that “The establishment of Israeli civilian settlements in the West Bank is not per se inconsistent with international law,” which saw the United States revert to a position held previously by President Ronald Reagan who had said: “As to the West Bank, I believe the settlements there — I disagreed when the previous Administration referred to them as illegal, they’re not illegal.”

With respect to Israel’s settlements, Mr. Ross should acknowledge that there is a dispute about their status under international law; by Israel, by international law experts, and by the United States.

HonestReporting Canada calls on 660 News and reporter Tom Ross to correct its erroneous reporting. To add your voice, please send complaints directly to: Tom.Ross@rci.rogers.com and tweet him at https://twitter.com/TOMMY_SLICK.