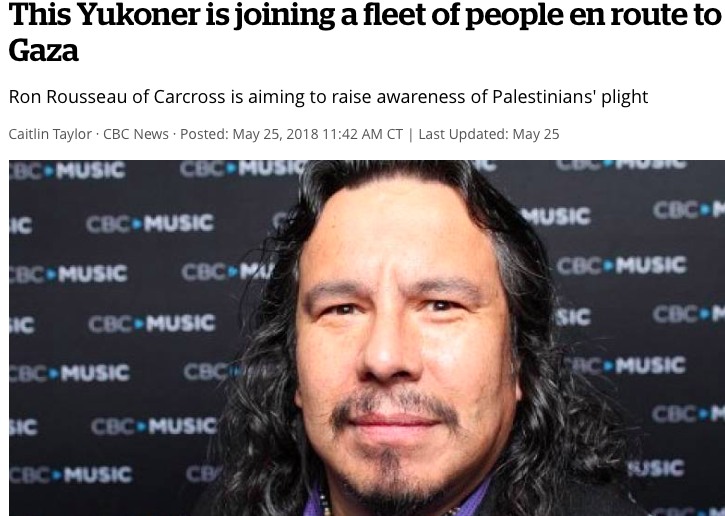 On June 25, HRC received a reply from CBC News Executive Producer Lianne Elliott who upheld our concerns that the CBC’s article did not contain context to reference Israel’s security concerns and its rationale for the blockade of Hamas-run Gaza.

You state that we should be mentioning that the blockade of Gaza is enforced by both Israel and Egypt. However, the flotilla in the story is challenging the naval blockade, and that particular blockade is enforced by Israel. As a result, we won’t be adding Egypt into the text. However, you do point out that the reason for the blockade and Israel’s position hasn’t been explained in this piece. I do agree with you — the context is needed. The blockade and debate around it isn’t touched on…”

Ms. Elliott issued a clarification notice to this article and amended the report adding the following paragraph:

Israel says the naval blockade is legal and was set up to intercept the shipment of arms to Gazans. Human rights organizations say the blockade of Gaza is collective punishment under international law and should be lifted.”

On May 25, CBC News online published a report by Caitlin Taylor entitled: “This Yukoner is joining a fleet of people en route to Gaza. Ron Rousseau of Carcross is aiming to raise awareness of Palestinians’ plight.” 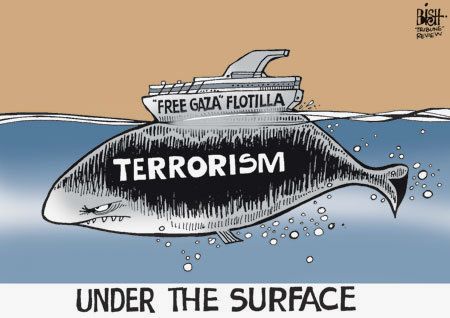 the interests of fairness and balance and to ensure conformity with CBC Journalistic Standards and Practices.

There were three glaring omissions not featured in this article about this topic of controversy:

We await the CBC response to our complaint. Stay tuned to this page for future updates.